Last week, the U.S. Food and Drug Administration (FDA) increased the number of types of cancer for which pembrolizumab (Keytruda) is a treatment option when it approved the immunotherapeutic for treating certain patients with cervical cancer and certain patients with non-Hodgkin lymphoma. Pembrolizumab (Keytruda) is an immunotherapeutic that releases brakes on immune cells called T cells, allowing them to carry out their natural functions, including destroying cancer cells.

These two decisions mean that pembrolizumab is now approved for treating eight types of cancer and, as discussed in a previous post on this blog, for treating any solid tumor characterized by the presence of either of two specific biomarkers, microsatellite instability–high (MSI-high) and DNA mismatch repair–deficiency (MMR-deficient).

Given that pembrolizumab was first approved—for treating certain patients with melanoma—less than four years ago, this is a truly remarkable expansion of the reach of the immunotherapeutic.

The development of pembrolizumab was built upon decades of basic research in the fields of immunology and cancer biology. Among the pivotal research milestones were the discoveries that immune cells called T cells are naturally capable of destroying cancer cells and that some cancers evade T-cell destruction by triggering brakes called checkpoint proteins on T cells, which prevents the T cells from attacking.

Pembrolizumab use expanded to cervical cancer

Cervical cancer incidence and death rates have been falling in the United States for the past four decades, according to data from the National Cancer Institute (NCI) Surveillance, Epidemiology, and End Results (SEER) Program. Despite this progress, the outlook for patients diagnosed with the disease is not great; the overall five-year relative survival rate is just 66 percent. For those diagnosed with metastatic disease, things are even worse, just 17 percent are alive five years later. The FDA approval is for the use of pembrolizumab as a treatment for treating patients with recurrent or metastatic cervical cancer that tests positive for PD-L1 and that has progressed despite treatment with cytotoxic chemotherapy.

The FDA also approved the PD-L1 IHC 22C3 pharmDx test as the companion diagnostic test to identify patients whose cancers express PD-L1 and are eligible for treatment with pembrolizumab.

According to the FDA announcement, the approval was based on results from 77 patients with recurrent or metastatic, PD-L1–positive cervical cancer enrolled in the phase II KEYNOTE-158 clinical trial. Among these patients, two had a complete response and nine had a partial response, giving an overall response rate of 14.3 percent. After a median follow-up of 11.7 months, 91 percent of the 11 responses had lasted six months or longer.

Of note, there were several other cervical cancer patients enrolled in the trial whose recurrent or metastatic disease did not test positive for PD-L1. None of these patients had a response after receiving pembrolizumab.

Pembrolizumab use expanded to non-Hodgkin lymphoma Primary mediastinal large B-cell lymphoma is a type of non-Hodgkin lymphoma. Image by Nephron via Wikipedia.

Pembrolizumab is specifically approved for adults and children who have primary mediastinal large B-cell lymphoma that is refractory, meaning it is not responding to standard treatments, or that has relapsed after two more other treatments.

According to the FDA announcement, the approval was based on results from the phase II KEYNOTE-170 clinical trial. Among 53 patients with relapsed or refractory primary mediastinal large B-cell lymphoma, six had a complete response and 18 had a partial response, giving an overall response rate of 45 percent.

What is next for pembrolizumab?

Given that pembrolizumab has benefited some patients with a wide array of cancer types, the immunotherapeutic is being tested in clinical trials as a potential treatment for several other types of cancer. Results are not available yet for most of these trials. However, initial results show that pembrolizumab may benefit some patients with mesothelioma. With many other studies ongoing, it is likely that the reach of pembrolizumab will be increased further in the near future. 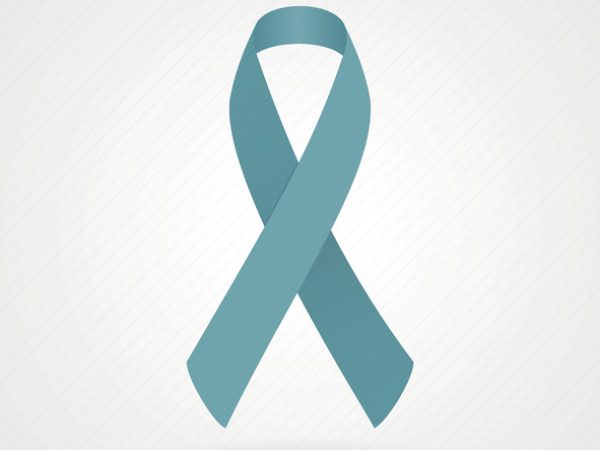