In the midst of Breast Cancer Awareness Month, the US. Food and Drug Administration (FDA) provided good news for the breast cancer community this week when it approved a new breast cancer therapeutic called talazoparib (Talzenna), which targets ADP-ribose polymerase (PARP) proteins. They also approved a test to identify those patients eligible to receive talazoparib: patients with metastatic or locally advanced, HER2-negative breast cancer who have an inherited, cancer-associated BRCA1 or BRCA2 (BRCA1/2) mutation. Breast cancer is the most commonly diagnosed cancer in the United States. Image courtesy of the National Cancer Institute/Massey Cancer Center at Virginia Commonwealth University.

As discussed in a previous post on this blog, inherited BRCA1/2 mutations account for between 5 percent and 10 percent of breast cancer cases diagnosed in U.S. women. They also account for a similar proportion of ovarian cancer cases.

The BRCA1 and BRCA2 genes produce proteins that act as tumor suppressor proteins. One function of these proteins is to repair damaged DNA through a process called homologous recombination. The BRCA1/2 mutations that are associated with cancer cause the production of altered BRCA1/2 proteins or prevent any BRCA1/2 proteins being made by the mutated gene. As a result, the cells are deficient in homologous recombination, which leads to the accumulation of genetic mutations and, sometimes, cancer. The approval of talazoparib was based on results from the randomized, phase III EMBRACA clinical trial. The results showed that among the 287 patients who received talazoparib, the median progression-free survival was 8.6 months. This was statistically significantly greater than the 5.6 months median progression-free survival among the 144 patients who received cytotoxic chemotherapy.

The results that led to the FDA decision were first presented at the 2017 San Antonio Breast Cancer Symposium, which is the world’s leading annual breast cancer meeting and is jointly sponsored by the American Association for Cancer Research, the UT Health San Antonio Cancer Center, and Baylor College of Medicine. The results were later published in the New England Journal of Medicine. 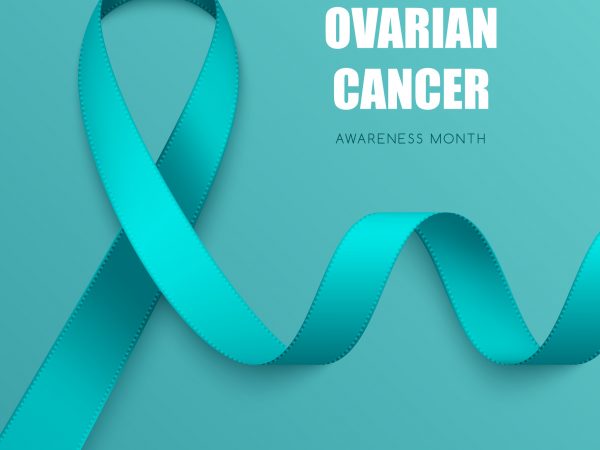 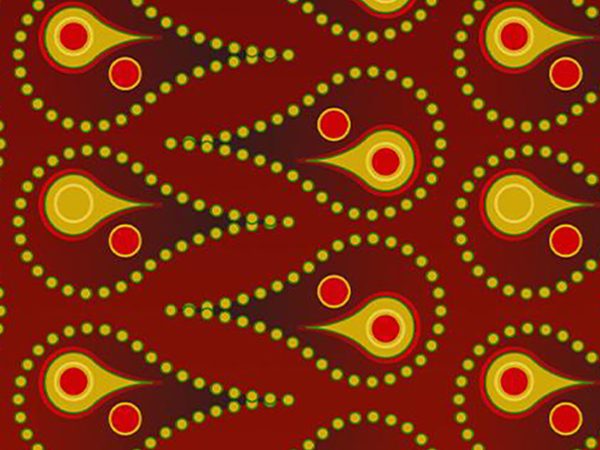