The new year began with the good news that death rates from cancer are continuing their steady decline.

Advances in preventing and treating lung cancer have helped power the decline in cancer mortality. Although lung cancer is still the leading cause of cancer deaths in the United States, the death rate has dropped due to a combination of lower smoking rates, earlier detection, and powerful new treatments including several immunotherapies.

Three other common cancers—colorectal, breast, and prostate—have also seen mortality rates decline, although at a slower rate than in previous years, noted the study, which was published in CA: A Cancer Journal for Clinicians. Further data are available here.

As noted in the Cancer Progress Report 2019, a publication of the American Association for Cancer Research (AACR), there’s more to be done if we are to sustain or even escalate this improvement. At least 42 percent of newly diagnosed cancers in the United States are potentially avoidable, including the 19 percent of cancers that are caused by smoking and the 18 percent that are caused by a combination of excess body weight, alcohol consumption, poor nutrition, and physical inactivity.

In an interview with Elemental, a new Medium publication focused on health and wellness, AACR President Elaine R. Mardis, PhD, noted that members of many racial and ethnic minority groups still experience disproportionately higher cancer death rates than their white peers. These cancer health disparities must be narrowed so that all Americans benefit equally from progress against cancer, said Mardis, who is also co-executive director of the Institute for Genomic Medicine at Nationwide Children’s Hospital in Columbus, Ohio.

Still, news of declining death rates brings hope to the cancer research community. As researchers continue working toward the next wave of progress, Cancer Research Catalyst will keep our readers apprised of the latest breakthroughs in the quest to prevent and cure cancer. 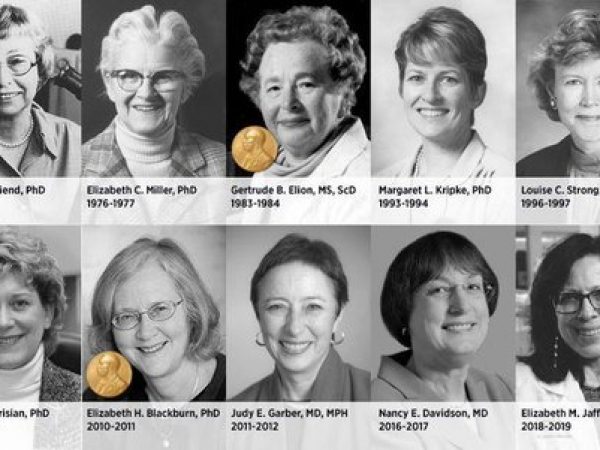