Once the leading cause of cancer-related mortality among women, cervical cancer now accounts for less than 1 percent of cancer-related deaths among women in the United States. This dramatic decrease is largely due to the implementation of screening, which can detect precancerous lesions and early-stage cancer, and vaccination, which can prevent the cancer from developing at all.

While there have been great strides in lowering the incidence and mortality rates of cervical cancer in the United States, over 13,000 new cases of this largely preventable disease continue to be diagnosed here each year. Globally, cervical cancer rates remain high—particularly in low-income countries—making this disease the fourth most common cancer and the fourth-highest cause of cancer-related death among women worldwide.

The most significant risk factor for cervical cancer is persistent infection with certain strains of human papillomavirus (HPV). For women who are infected with HPV, smoking, long-term use of oral contraception, and giving birth to multiple children can further increase the risk. Persistent HPV infection causes changes inside of cells that can lead to dysplasia and eventually cancer.

How can we prevent cervical cancer?

Protecting against HPV infection and detecting dysplasia early are two methods for preventing cervical cancer. Since the 1940s, the Pap test—named for its inventor Georgios Papanikolaou—has been used to screen women for cellular abnormalities in the cervix and has dramatically reduced the rate of cervical cancer. Another screening test developed more recently, the HPV test, examines DNA isolated from cervical cells to detect HPV infection.

While screening is highly effective in preventing cervical cancer, many women—particularly those in underserved communities—are not up to date on their screenings due to financial, geographic, or other reasons. Efforts to promote regular screenings in these communities were discussed at the 12th AACR Conference on the Science of Cancer Health Disparities in Racial/Ethnic Minorities and the Medically Underserved and were described in a post on this blog.

Another preventive measure is vaccination against HPV, which causes over 90 percent of cervical cancers in the United States. The Centers for Disease Control (CDC) recommends that all adolescents receive two doses of the HPV vaccine at 11 or 12 years of age.

Despite this recommendation, only half of adolescents in the United States are up to date on their vaccination. Last summer, the American Association for Cancer Research (AACR) and several other organizations held a congressional briefing on this topic to discuss some of the reasons behind the low vaccination rates. Reasons that parents did not have their child vaccinated included not knowing about the vaccine, thinking the vaccine was unnecessary, and thinking their child did not need it because they were not sexually active.

Additionally, a study published in the AACR journal Cancer Epidemiology, Biomarkers, & Prevention showed that many pediatricians had not recommended the vaccine at the appropriate time or dosing. Another study published in this journal demonstrated that physician messaging plays a significant role in parents’ decisions about HPV vaccination.

While only half of adolescents have received all doses of the HPV vaccine, almost 70 percent have received at least one dose, indicating that another challenge is ensuring that those who initiate vaccination complete all of their recommended doses. While a recent study found that one dose of the HPV vaccine offered similar protection as multiple doses, this study relied on self-reported data about vaccination history, which may not have been accurate for all participants. Therefore, additional studies will be required on this topic.

An ounce of prevention is worth a pound of cure, and in the case of cervical cancer, promoting existing screening and vaccination methods will be key to reducing the rates of this disease even further. 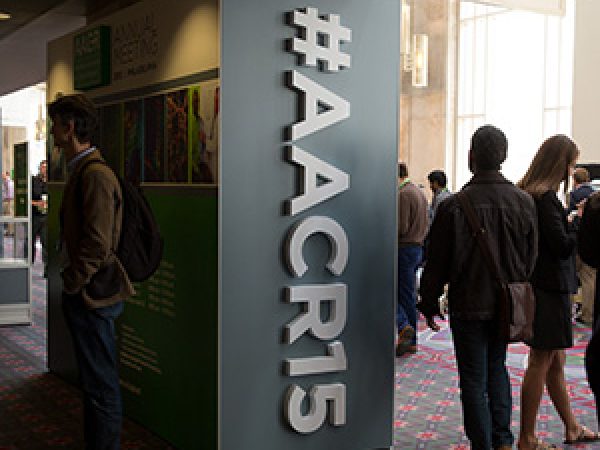