In the United States, nearly 24,000 people are estimated to receive a brain or nervous system cancer diagnosis in 2020. Even though these cancers represent only about 1 percent of all new cancer cases, brain and other nervous system cancers are the ninth leading cause of cancer-related mortality.

While childhood cancers are rare, tumors that develop in the brain and/or spinal cord are the second most common type of cancer in children. The underlying causes of most of these cancers are not known. However, most pediatric brain and nervous system tumors have a fairly good prognosis—the five-year relative survival rate is just under 75 percent. Conversely, the five-year relative survival rate for adults with brain and nervous system tumors is less than 30 percent. While some types of brain cancers are more common in children than in adults, symptoms and outcomes of the same type of brain cancer can vary in these two populations.

May is Brain Cancer Awareness Month. Read on to learn about three studies recently reported in AACR journals that focus on targeted treatment strategies for patients with brain cancers.

Cancers of the glial cells, an abundant cell type in the central nervous system that help to support and protect neurons, are collectively known as gliomas. If these cancer cells are undifferentiated and fast growing, the cancer is categorized as high-grade glioma (HGG), which has a dismal prognosis overall in children aged 0-14 years. However, cases of infant HGG (children under 3-5 years of age) tend to have better survival outcomes compared with cases in older children, suggesting that infant HGG is clinically distinct and may have a different underlying biology.

A study recently published in Cancer Discovery evaluated 241 infant HGG cases in patients under 4 years of age from multiple centers around the world. The authors used histological review, methylation profiling, and a variety of sequencing platforms to analyze patient samples. After excluding tumor samples that were representative of previously reported glioma subtypes, the researchers identified 130 cases specific to the infant population for further analysis.

Of these 130 cases, 65 (50 percent) had fusions in genes that encode the receptor tyrosine kinases ALK, NTRK1/2/3, ROS1, or MET. Among this group, gene fusions in ALK were the most common (31 cases), followed by gene fusions in NTRK1/2/3 (21 cases). To follow up on the predominant gene fusions identified, the authors evaluated preclinical models harboring ALK or NTRK gene fusions and found that these models were sensitive to targeted treatment (ALK inhibitors and Trk/multikinase inhibitors, respectively).

The authors also reported outcome data from three infants with receptor tyrosine kinase gene fusions who were treated with targeted therapy. One child, who was found to have a MAD1L1:ALK fusion after his disease progressed, was treated with the ALK inhibitor ceritinib (Zykadia), which resulted in stable residual disease for nearly two years to date. Additionally, two children, whose ETV6:NTRK3 fusions were identified following surgery or disease recurrence, were treated with the multikinase inhibitor crizotinib (Xalkori) and/or the Trk inhibitor larotrectinib (Vitrakvi). Treatment resulted in tumor reduction in one patient and was given to prevent further recurrence in the second patient. To date, both children remain well clinically.

“The presence of recurrent ALK/NTRK/ROS1/MET fusions represent clearly targetable alterations, in common with subgroups of adult epithelial tumors, and their identification through screening approaches and routine diagnostic sequencing panels makes them amenable to selection for clinical trials despite their rarity,” noted the authors in the study.

A targeted treatment strategy for some children with low-grade glioma

While the prognosis for children with low-grade glioma (LGG) is generally favorable, treatment strategies for this disease—which may include chemotherapy or radiotherapy—can be accompanied by significant morbidities, including cognitive or neurological dysfunction. As such, therapeutic avenues that target the aberrant glial cells but spare normal brain tissue are currently under investigation.

Mutations in the BRAF gene, a key component of the MAPK signaling cascade, have been reported in a variety of cancer types. A common mutation to BRAF occurs at valine 600 (V600), and a subset of pediatric LGG harbor BRAF V600 mutations. Further, research has shown that pediatric patients with LGG harboring BRAF mutations have worse outcomes than pediatric patients with LGG harboring wild-type BRAF, highlighting a subpopulation of patients who need improved treatment options.

A study published in Clinical Cancer Research reported results from a phase I/II clinical trial that evaluated the BRAF inhibitor dabrafinib (Tafinlar) in 32 pediatric patients (ages 1 to 18) with BRAF V600-mutant LGG. Patients had recurrent, refractory, or progressive disease after at least one standard therapy. Dabrafinib, both alone and in combination with the MEK inhibitor trametinib (Mekinist), has shown clinical activity in adult patients with a variety of BRAF V600-positive solid tumors.

Of the 27 evaluable patients, 14 responses were observed, which included one complete response and 13 partial responses. The median progression-free survival was 35 months, and nine patients experienced grade 3 or 4 adverse events.

“The number, rapidity, and degree of responses we saw with dabrafenib were higher than what we might expect when treating progressive relapsed pediatric low-grade glioma with chemotherapy,” said study author Darren Hargrave, MD, clinical professor of pediatric neuro-oncology at the Great Ormond Street Hospital in London, in an AACR press release. He noted, however, that a direct comparison of dabrafenib with chemotherapy is still needed.

A targeted approach for some adults with aggressive meningiomas

Tumors that arise in the meninges—the membranes that surround and protect the brain and spinal cord—are known as meningiomas, and they are the most common type of primary brain tumor. Treatment for meningiomas is often surgery, followed by additional treatments, including radiation or chemotherapy, if the tumor is aggressive. Recurrent meningiomas carry a poor prognosis, and new treatment strategies are needed.

Preclinical research has shown that the combination of octreotide and the mTOR inhibitor everolimus (Afinitor) had an additive antitumor effect in meningiomas. On the basis of such preclinical work, a phase II trial was initiated to evaluate the combination of octreotide and everolimus in patients with aggressive meningiomas that were not amenable to any form of surgery or radiotherapy. Results from this trial were recently reported in a study published in Clinical Cancer Research.

Twenty adults with mainly grade 2 or 3 meningiomas, as classified by the World Health Organization, were enrolled in this study. The progression-free survival at six months was 55 percent, and six- and 12-month overall survival rates were 90 percent and 75 percent, respectively. Further, nearly 80 percent of tumors exhibited a major decrease in growth rate (greater than 50 percent) at three months.

“The combination of everolimus and octreotide yielded a meaningful, prolonged tumor stabilization in many patients,” noted study author Thomas Graillon, MD, PhD, assistant professor of neurosurgery at La Timone Hospital in Marseille, France, in an AACR press release. “Our results indicate that this combination treatment could be considered as a viable treatment option for aggressive meningiomas and studied further in a randomized trial.” 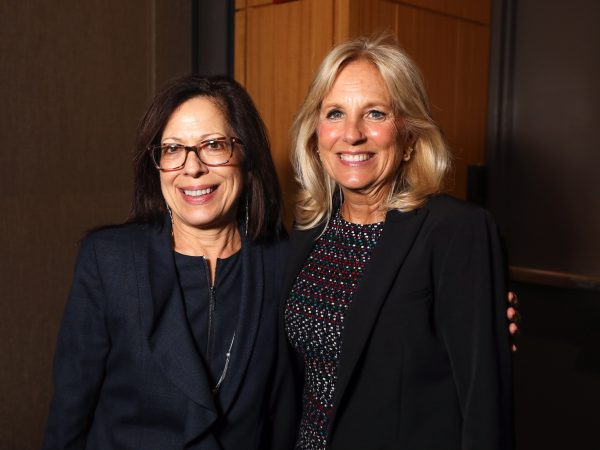 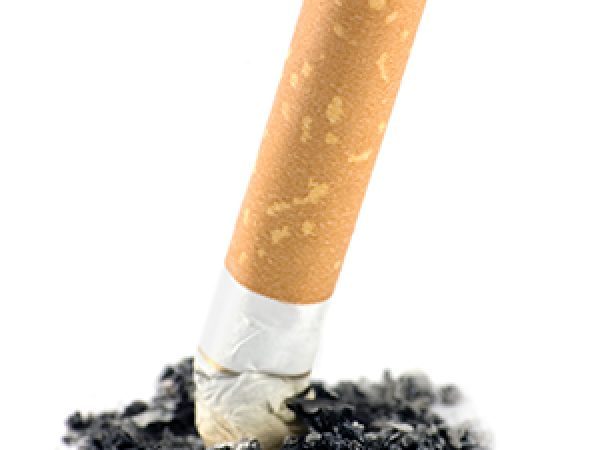