Last fall, amid calls to diversify the scientific research community as part of a comprehensive effort to end cancer health disparities, a pair of early-career scientists on opposite sides of the Atlantic launched Black in Cancer, an initiative to amplify Black voices in the cancer workforce.

Black in Cancer’s first public event was a social media-based #BlackInCancerWeek from Oct. 11-17. Members used Twitter and Instagram to share their own stories and highlight the contributions of fellow Black cancer researchers, physicians, and patient advocates. “The intersection of experiences from bench-based scientists, epidemiologists, oncologists, and cancer survivors set the tone for many conversations to come,” the organizers said.

This month, Black in Cancer continued the conversation with a Science in Society article in Cancer Discovery, a journal of the American Association for Cancer Research (AACR). The group’s cofounders, Henry J. Henderson III, PhD, a postdoctoral fellow in the hematology/oncology department at Vanderbilt University Medical Center in Nashville, and Sigourney Bell, a PhD student at the University of Cambridge in the United Kingdom, discussed the origins and aims of their young organization.

Citing the inaugural AACR Cancer Disparities Progress Report, the authors noted that African Americans have had the highest overall cancer death rate of any racial or ethnic group in the United States for more than four decades. While eradicating these disparities will take a tremendous effort from all sectors, one important strategy is to diversify the cancer research workforce, Henderson and Bell said.

“It is of utmost importance to increase representation in the cancer field. Cancer is considered a heterogeneous disease, and it is only right that the people who dedicate their lives to fighting this cause be just as diverse,” they wrote.

“As an organization, we lead by the motto ‘They can’t be what they don’t see.’ We want students at every level to understand that being a scientist, a physician, or even the CEO of a company is possible,” the authors wrote.

Another program, the Cancer Awareness Project, takes aim at the lack of trust some Black patients have toward medical professionals. Henderson and Bell acknowledge that past instances of unethical research and racist behavior contributed to a culture of skepticism. However, they believe that increased education about the value of cancer research will help establish trust and increase scientific literacy, ultimately narrowing the gaps in health outcomes. They plan to have Black in Cancer members conduct seminars and community-based discussion groups on a variety of cancer-related topics.

“Most times, it takes one experience for a student to be intrigued, and I am happy that we’ve created a platform to achieve this,” Henderson told Cancer Research Catalyst this week.

Bell said she is hopeful that by increasing the visibility of Black scientists, Black cancer patients will be more willing to seek care when needed. “If we can get even one person to go for a checkup and get diagnosed early so that they can commence treatment, I’ll feel like we have achieved a whole lot,” she said.

As we celebrate Black History Month, the AACR commends the founders and the current Black in Cancer Ambassadors, and we wholeheartedly support their goals. For more information, see their website, and follow them at @BlackinCancer on Twitter and @blackincancer on Instagram. 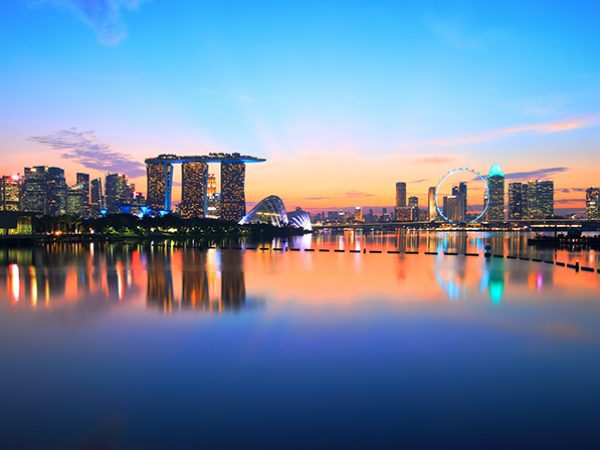