Like most cancers, colorectal cancer (CRC) is easier to treat before it spreads to other organs. When caught in its earliest stages, the five-year relative survival rate for patients with CRC is over 90 percent. Unfortunately, almost a quarter of CRC cases in the United States are diagnosed after the cancer has already metastasized, when the five-year relative survival rate is a dismal 14.3 percent.

Routine screenings to detect precancerous polyps or early-stage CRC are, therefore, crucial to improving patient outcomes. In particular, increasing screening rates among Black and underserved individuals, who are more likely to be diagnosed with late-stage CRC, can help lessen the burden of this disease.

According to current guidelines, individuals with an average risk of CRC should undergo routine screening between the ages of 50 and 75. Individuals with increased risk, such as those who have a family history of the disease, may be encouraged to undergo earlier or more frequent screenings.

The most common screening test for colorectal cancer is a colonoscopy, during which a camera attached to a thin, flexible tube is inserted into the colon and rectum of a sedated patient to search for cancer or precancerous polyps. While the test has minimal risks and is highly accurate at detecting signs of cancer, the time required for preparation, travel, and sedation may be a barrier to screening for many individuals.

An alternative screening method is the fecal immunochemical test (FIT), an antibody-based test performed using a stool sample from the patient. The sample is collected by the patient at home and returned for testing, eliminating many of the barriers associated with colonoscopy. While this test is not an option for individuals with increased risk for CRC, it may offer a convenient alternative to colonoscopy for individuals with average risk, as colonoscopy is only needed if the FIT results are positive.

In the first study, published last month in the AACR journal Cancer Prevention Research, researchers implemented a FIT-based screening program in the outpatient department of a Brazilian hospital that primarily treats underserved populations. Eligible individuals who visited the outpatient department were invited to participate in the screening program. Of the 6,737 patients who were provided a FIT kit, 92.8 percent completed and returned the kit. CRC diagnoses from the screening program occurred at earlier cancer stages than clinically diagnosed cancers generally reported at the hospital and in Brazilian cancer registries, suggesting that implementation of such a screening program may lead to increased uptake of CRC screening, earlier cancer detection, and, ultimately, lower CRC-associated mortality rates.

Another FIT-based community screening program, initiated in Philadelphia during the COVID-19 pandemic, was presented at the AACR Virtual Meeting on COVID-19 and Cancer last month. In an effort to address the decline in CRC screening during the pandemic, researchers partnered with health care workers and a local church to establish a socially distant drive-by FluFIT clinic to simultaneously administer flu vaccines and FIT kits for colorectal cancer screening to eligible individuals in a predominantly Black neighborhood. To date, more than 80 percent of the 192 participants have completed and returned the FIT kit. Positive FIT results potentially indicative of colorectal cancer were observed in 13 participants, and polyps were detected in at least one participant. “This research demonstrates that we can mitigate the significant decline in colorectal cancer screening that has occurred during the pandemic and help reduce the burden of colorectal cancer in diverse communities,” said senior investigator, Carmen Guerra, MD, in an AACR press release.

Another effort, also based in Philadelphia, examined the potential of text messaging and an opt-out FIT delivery program to encourage screening in an underserved population. Most individuals included in the study were Black, and almost half were Medicaid recipients. Participants were randomly assigned to either the control group that received only a text message reminder about CRC screening, or the intervention group that automatically received a FIT kit by mail (unless they chose to opt out) and follow-up text message reminders. After 12 weeks, the screening rate was significantly higher in the intervention group compared with the control group (19.6 percent vs. 2.3 percent). The authors concluded that an opt-out mailed FIT kit program with serial text messaging could improve CRC screening rates in underserved populations.

Together, these three initiatives illustrate how increasing access to CRC screening tests through community-based programs can help overcome barriers and promote screening among populations that are disproportionately impacted by CRC. To learn more about various barriers to cancer screening, see the AACR’s Cancer Disparities Progress Report 2020. 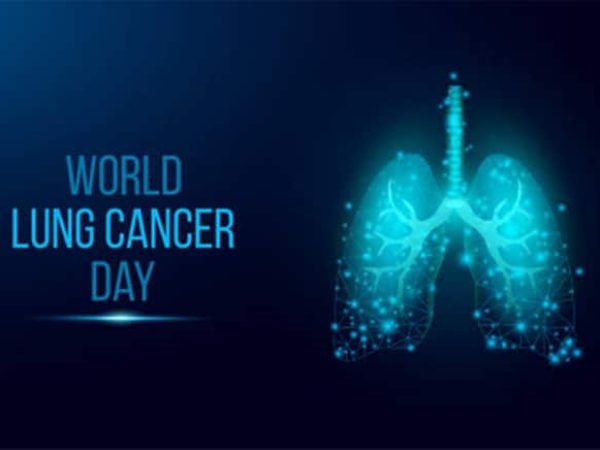