In 2015, NFL running back Brandon Bolden was having an incredible season with the New England Patriots. That year, he helped his team to a Super Bowl win against the Seattle Seahawks.

That year would also prove to be the start of a cancer journey he never expected to take.

While playing in the AFL Championship game against the Indianapolis Colts, Bolden walloped an opponent, but after the play, he noticed a large lump on his jawline. As an NFL player, bumps and bruises are part of the job description, so he didn’t think anything of it at first.

Bolden not only ignored the lump, but when the season was over, he grew his beard out to hide it from the rest of the world, including himself. It wasn’t until another hit almost three years later that he realized something was very wrong. This time, he took the impact right on his jaw, and directly on the lump. In an interview with the Boston Globe, Bolden said the pain from that impact felt like nothing he’d ever experienced before, with shooting pains up and down his neck and into his shoulder.

He told his trainers after the game, and they recommended a biopsy. He agreed to have one, but he wanted to wait until after the season ended. Eventually he had the biopsy done in Boston before returning home to Louisiana. He got the news shortly after from his team doctor. Bolden had epidermoid carcinoma, a rare form of skin cancer, along his jawline and ear canal.

Bolden initially balked at the treatment plan, which was surgery followed by chemotherapy and radiation to prevent a recurrence. Bolden had previously watched his grandmother struggle with a similar treatment plan for her breast cancer. After talking it over with teammates and a few close family members, he went along with the plan. He would fight this disease. He temporarily lost function in the right side of his face but later regained facial mobility.

That was in 2018. Though Bolden is still playing in the NFL for the Las Vegas Raiders, he has another purpose: to tell others to get screened early and often to help catch and prevent cancer. For this reason, Bolden will serve as an official American Association for Cancer Research (AACR) Ambassador for the AACR Runners for Research 5K Run/Walk being held on Saturday, April 9, at 7:30 a.m. CT.

The AACR Runners for Research 5K Run/Walk is the signature kickoff event for the AACR Annual Meeting 2022, taking place from April 8-13 in New Orleans. Bolden, a native of Baton Rouge, Louisiana, will attend the run/walk to greet and encourage participants at the starting line. The event will start at Canal Place and will feature breathtaking views of the riverfront and the city of New Orleans. Cancer survivors and children under the age of 17 can run for free.

The AACR Annual Meeting 2022 will bring together thousands of scientists, health care professionals, and patient advocates to present and discuss the latest discoveries across the spectrum of cancer research. The Runners for Research 5K Run/Walk offers an opportunity for meeting attendees and community members to join in support of the AACR’s mission to prevent and cure all cancers.

Recently, Bolden shared his story for the first time on his Instagram page. “I thought I was doing everything to prevent stuff like that from happening and it happened,” he said. “I had surgery and that was kind of my reset. I was able to redo it and reprocess how I was doing everything in my life, and here we are, going on four years of being cancer-free.”

Those attending the AACR Annual Meeting 2022 and residents in and around New Orleans are invited to attend the 5K run/walk, where Bolden will share his message that early detection is the best detection. He also hopes to inspire and provide a sense of hope to others facing a cancer diagnosis. As he told the Boston Globe, “I wanted to tell everybody that it’s not a death sentence. We can all work past it and if you’ve got the right team, the right people, loving you and everything else, you can get over anything.”

Register and learn more about the 2022 AACR Runners for Research 5K Run/Walk. 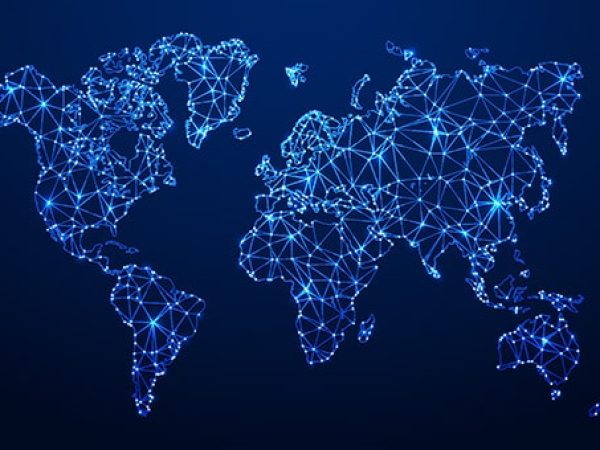