At the age of 8, I was diagnosed with osteogenic sarcoma, a type of bone cancer. The doctors told my parents I would need 13 months of chemotherapy and would have my right leg amputated above the knee. My mom blamed herself, having broken her leg while pregnant with me, but I reassured her it wasn’t her fault.

In March 1985 I began chemotherapy. A few months later, I had my amputation. I was devastated but, with faith, strength, and great doctors, I survived through the illness and treatment. I lost my hair and only weighed 40 pounds, but through it all, I had faith I would live. Finally, after 13 months of chemo, I was considered in remission.

Since then I have cheered, danced, taken gymnastics, sang professionally, owned my own business, climbed Dunn’s Falls, and despite doctors’ concerns, had two beautiful children.

Now I want to help spread my story to others and help them be survivors! 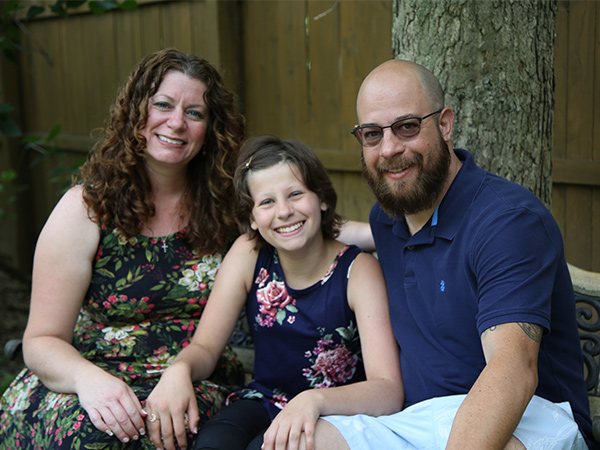