Suzanne got back to a rigorous exercise regime after undergoing treatment for colon cancer and then breast cancer.

After completing treatment for colon cancer in late 2015, Suzanne Kulliver was devastated by a breast cancer diagnosis after a routine mammogram.

“I had two back-to-back cancer diagnoses, and that did me in,” she said. “I had to get my head around it, because I was terrified of dying.”

Today, after treatment for the breast cancer, Suzanne says she feels great and is back to her busy routine as a wife, mother, and business woman who exercises regularly.

Suzanne is also participating in the upcoming indoor cycling fundraiser, Revolutions for Research, to support the American Association for Cancer Research (AACR).

“I want us to be able to find a cure or some way of making the path that much easier for other people having to go through cancer treatments,” she said. “I’ve known too many people who have gone too soon – and I don’t want that devastation to keep going.”

Suzanne’s journey began in September 2014. She had embarked on a personal effort to get fit and lose weight. She committed to a stringent fitness program, which resulted in her losing about 35 pounds.

A few months later, her hair started coming out, not in clumps, but noticeably thinning. She visited her doctor in January 2015, and learned she was anemic. Instead of treating the anemia, her doctor took a more proactive approach. Because he was concerned that Suzanne, who has a high-stress job, might have internal bleeding, the physician sent her for a colonoscopy and endoscopy.

The colonoscopy on April 1 revealed a golf-ball-sized tumor. Suzanne was diagnosed with stage 3 colon cancer.

On April 16, she underwent surgery and after recovering from that, Suzanne began six months of chemotherapy. Unfortunately, she was allergic to one of the key agents in her chemotherapy, causing her significant side effects.

In November 2015, after her treatment for colon cancer was completed, Suzanne looked forward to getting on with her life. The next month, she went for her annual mammogram. The doctor then requested an ultrasound and biopsy. She could not believe it when she heard the words, “you have breast cancer.” The tumor was very deep, and she could not feel it. She was diagnosed with stage 1a invasive ductal carcinoma.

Once again, Suzanne began treatment. This time, she underwent a lumpectomy and six weeks of radiation. She completed her treatment in June 2016. Today, Suzanne is back at the gym. And she’s taking on a new fitness challenge, gearing up for Spintensity 200 on Nov. 5, 2016.

Throughout this double cancer diagnosis, her friends, family, and colleagues have been an incredible support network. Now, she’s recruiting them to be part of her team for the indoor-cycling relay fundraiser supporting the AACR. 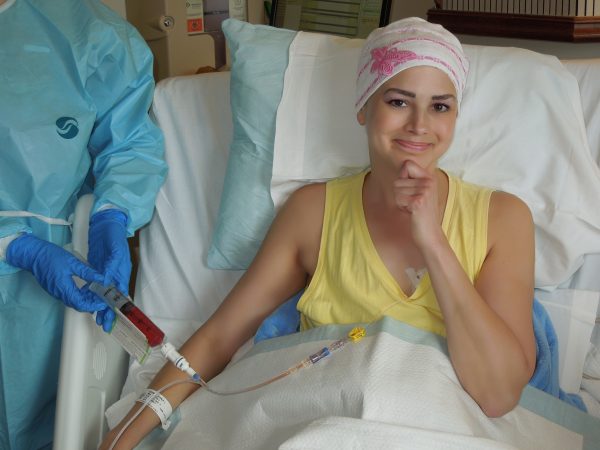 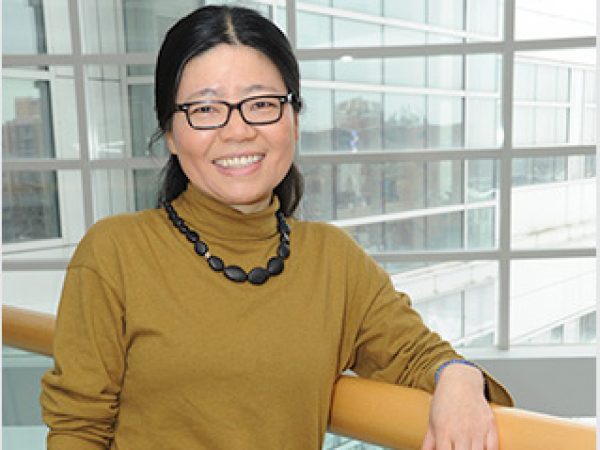