Diagnosed in 2009 with metastatic colorectal cancer, Teri has continued to participate in endurance athletics and is an AACR Runners for Research ambassador.

Inspired by her niece to run a marathon in 2002, Teri Griege was immediately hooked on what she calls endurance athletics. So when she saw the Ironman competition on TV one day as she ran on her treadmill, the St. Louis, wife and mother vowed to herself that she would participate in one of the triathlons.

Teri completed her first Ironman in 2008.

Through her treatments – except when she was recovering from surgery – Teri continued to train: running, swimming, and biking. She feels that running in particular has been critical to her ability to live with the cancer.

“If they had told me I can’t do what I love to do, I think that would have broken part of my spirit,” she said. “Cancer research is the key for me to be here. The research is how we will find cures, but if not cures, research will lead to new therapies that will enable me and other cancer thrivers to live longer and better, more productive lives.”

That’s why she is committed to supporting the AACR Runners for Research team.

“It’s a lifeline to me,” Teri said. “Being a stage 4 cancer fighter, thriver, and knowing that research is the answer, if those runners go out there and are doing what they love to do and are raising money not only for awareness but for the research to hopefully find a cure, I’m all for it.” 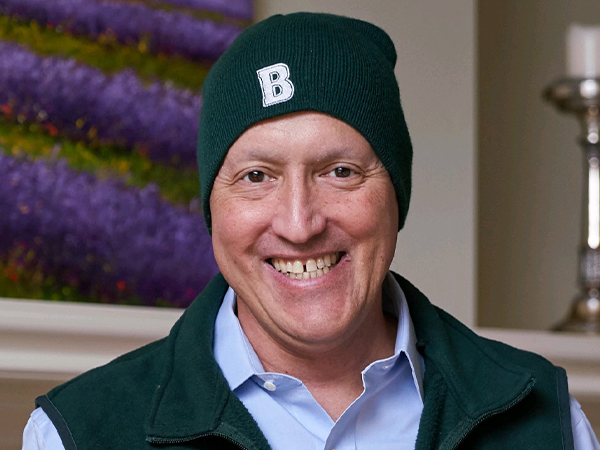 Living in the Moment With Metastatic Colon Cancer