Guest post by Julien Sage, PhD
Stanford Cancer Institute
Cochair of the AACR conference on Advances in Modeling Cancer in Mice: Technology, Biology, and Beyond Animals have been helping scientists tease apart the causes of cancer since more than a century ago, when Yamagiwa and Ichikawa demonstrated the carcinogenic role of coal tar by painting it on the ears of rabbits.

Nearly 70 years later, the field of genetically engineered mouse (GEM) models of human cancer was born with the concomitant discovery of viral and cellular oncogenes that could transform cells in culture and the ability to generate transgenic mice in which these oncogenes could be ectopically expressed.

Since the creation of these first-generation GEM models, the number of candidate cancer genes has greatly increased, accelerated in part by the whole genome sequencing approaches of the past 10 years. This explosion of data has begun to transform the way scientists and doctors view and treat cancer and has led to the idea of personalized cancer medicine: matching the most precise and effective treatment to each individual cancer patient based on his or her genetic data.

However, too much data can sometimes be confusing. Among all the genes that are mutated in a specific tumor, which are the best to target to inhibit cancer growth as potently as possible? In addition, some alterations, such as the loss of a tumor suppressor gene, may not be directly targetable, but may create unique weaknesses; how do we identify these weaknesses in an environment that resembles the tumor microenvironment in patients? Finally, how do combinations of mutations affect tumor development and response to treatment, including in relationship to the immune system? Clinical trials designed to address these questions are often correlative and are limited to small numbers of patients. Thus, the advancement of GEM models of cancer is critical for addressing outstanding questions in basic and translational cancer biology. In recent years, technological advances such as CRISPR/Cas9 technologies have enabled the rapid generation of GEM models of increasing complexity and relevance for human cancer. These might be leveraged to identify, for example, the cell types-of-origin for various cancer types, and to study how the cell-of-origin depends on specific genetic contexts and affects tumor evolution.

In addition, experiments with immunocompetent GEM models can reveal how immune cells respond to tumors of different genetic backgrounds. This information, in parallel to clinical trials with immunotherapies, should help inform how these immunotherapies are best used in standard care. Finally, GEM models are valuable for modeling combinations of mutations. For instance, we still do not understand how mutations in tumor suppressors such as p53, p16, and Smad4, alone or in combinations, affect the development of Ras-driven tumors such as pancreatic cancer and the response of these tumors to therapy. CRISPR/Cas9 technologies, systems biology approaches, and deep sequencing of tumors in GEM models now enable researchers to answer this type of question in a quantitative way.

To promote research on these topics, the American Association for Cancer Research (AACR) is holding a special conference, Advances in Modeling Cancer in Mice: Technology, Biology, and Beyond, in Orlando, Florida, Sept. 24-27. This conference will highlight recent advances in the design and implementation of GEM models of cancer. Sessions will encompass many of the ways in which mouse modeling has increased our understanding of cancer biology. Read the full program here, and see this interview with cochairs Cory Abate-Shen and Katerina A. Politi:

Julien Sage obtained a PhD in Developmental Biology under the direction of Professor François Cuzin at the University of Nice, France. He then trained as a postdoctoral researcher in the laboratory of Tyler Jacks, PhD, at the Massachusetts Institute of Technology, Cambridge. Since 2004, his laboratory at Stanford University has used mouse models of human cancer to investigate the mechanisms of cancer initiation and progression. His current interests include the Rb tumor suppressor gene and Rb-mutant cancers such as small cell lung cancer. Sage is a senior editor of Molecular Cancer Research, a journal of the AACR. Follow him @SageJulien 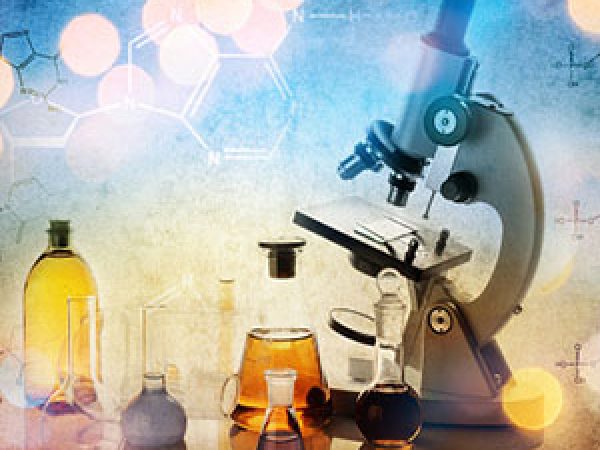 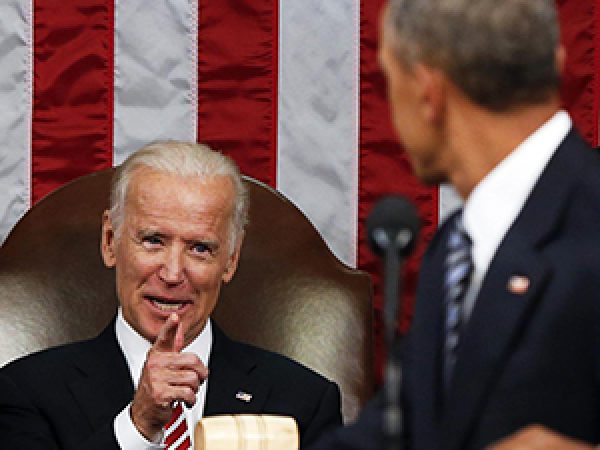