The use of e-cigarettes among teens is rising and these devices have now become the most commonly used tobacco product among U.S. middle school and high school students, according to a 2018 report from the U.S. Centers for Disease Control and Prevention. Nicotine, which is a major ingredient in e-cigarettes, is a highly addictive substance, and much is yet unknown about the health impacts of medium- and long-term e-cigarette use.

Policymakers, parents, teachers, and public health professionals have all expressed concern about the rise in teen vaping and they possess a strong desire to find ways to reverse the trend. On Wednesday, the American Association for Cancer Research (AACR) held a congressional briefing to update policymakers and the public on the latest scientific evidence related to e-cigarettes and to start a dialogue about challenges and potential solutions in prevention of youth vaping. The briefing was co-sponsored by Senator Dick Durbin of Illinois and Representative Jackie Speier from California. During Durbin’s inspiring opening remarks, he discussed how the loss of his father to lung cancer sparked his passion for ending the scourge of tobacco. He spoke of his drive to prohibit smoking in airplanes and how that created a domino effect, eliminating smoking in offices, restaurants, and other work places. Durbin also expressed his outrage at the development of kid-friendly flavors and marketing in the e-cigarette industry and reconfirmed his commitment to preventing nicotine addiction in young people.

Given the multifaceted challenges in preventing teen e-cigarette use, the briefing brought together a diverse panel of experts with varied backgrounds. Roy S. Herbst, MD, PhD, moderated the panel. Herbst serves as the chair for the AACR’s scientific subcommittee on Tobacco and Cancer and is a medical oncologist specializing in lung cancer at Yale Cancer Center. Rachel Grana Mayne, PhD, MPH, is a program director at the National Cancer Institute focusing on e-cigarette research. Benjamin Toll, PhD, is a clinical psychologist at Medical University of South Carolina specializing in smoking cessation; he is also a member of the AACR subcommittee on Tobacco and Cancer. Jia Tolentino is a staff writer for The New Yorker who wrote an in-depth profile of vaping among teens and young adults. Brian Maslowski is a seminar instructor in the Fairfax County, Virginia, public school system and works directly with individual students to educate them on the risks of vaping. A key source of evidence discussed during the briefing was the National Academies of Sciences, Engineering, and Medicine (NASEM) report titled Public Health Consequences of E-cigarettes, which presents consensus findings from a comprehensive and systematic review of over 800 published scientific studies.

Panelists made a distinction between two groups of people: non-smokers (especially youth) and current smokers. There was broad agreement that among non-smokers, a precautionary approach is warranted, given that e-cigarette use is more harmful to health than not using tobacco products at all. In terms of short-term harms, the NASEM report found moderate evidence of increased coughing and wheezing and exacerbation of asthma. There is also evidence that nicotine exposure at a young age induces changes in the brain and can “prime” the adolescents for addiction. The medium- and long-term health impacts of e-cigarettes are yet unknown and studies will take time given the newness of e-cigarette devices and rapid development of different e-cigarette devices with thousands of different flavors and other inhaled constituents.

However, there is also some evidence that e-cigarette use by smokers may increase the length of time it takes them to fully quit combusted cigarette smoking. Also, as Toll noted, some current smokers might opt for e-cigarettes to get through their day, only to get home and smoke combustible cigarettes. These seemingly conflicting findings on e-cigarettes’ potential use in smoking cessation reflect the complex nature of nicotine addiction as it relates to e-cigarettes. Panelists agreed that this smoking cessation potential should be explored, including which flavors may be useful for this purpose.

A major cautionary note: Currently, there are no independent clinical trials being conducted on cessation-aid potential of the most popular e-cigarette, Juul. While the onus should be on e-cigarette companies to prove their claims of public health benefit and efficacy as cessation agents, independently funded studies are also needed to provide evidence that is free from conflict of interest. Among the topics needing to be better understood is the health impact of inhaling fine and ultra-fine particles produced by e-cigarettes. Additionally, we need more data on the patterns of use, including use of e-cigarettes with other tobacco products (dual use). Funding for research into these topics is crucially important, the panelists said. The congressional briefing drew a robust crowd to the Russell Senate Office Building in Washington, D.C. Photo by Alan Lessig

The panelists agreed that increasing appeal of e-cigarette products to current smokers could both intentionally and unintentionally increase their youth appeal and that further restrictions on kid-friendly flavors and youth-appealing marketing strategies should be put in place quickly.

The briefing panelists also discussed vaping culture among young people, noting that social media use in teens is intertwined with vaping. In a generation that has grown up with social media, vaping lends itself to the “performative” nature of platforms such as Instagram and Snapchat, where kids post comical tricks or poses. This social media culture around vaping drives “self-marketing” of e-cigarettes amongst teens, and that is potentially a much more complex challenge to solve than direct industry marketing.

Panelists discussed the need to acknowledge that although much of the culture around vaping appears silly and naïve, most teens are keenly aware they are exposing themselves to potential harms and they consistently express a desire to get evidence-based and accurate information on the risks. Therefore, it’s important to communicate the risks to parents, teachers, students, and the public.

Overall, the discussion proved productive and nuanced, with several key takeaways for the audience:

The AACR appreciates the time and thoughtful commentary from its panelists. Speakers for this briefing were invited based on their experience and areas of expertise. Opinions expressed by speakers are their own and do not reflect official positions of their employers or organizations with which they are affiliated. The briefing is available for viewing. 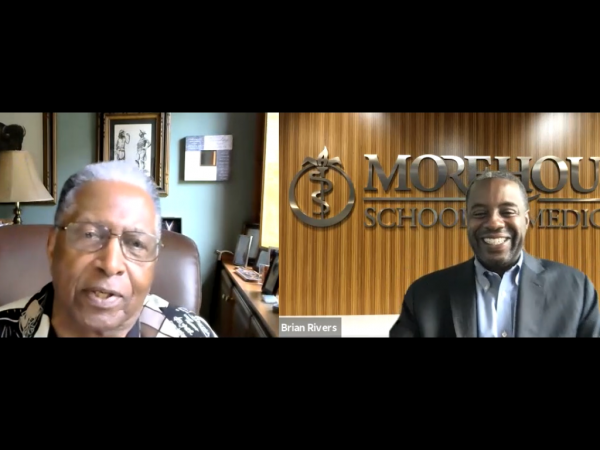 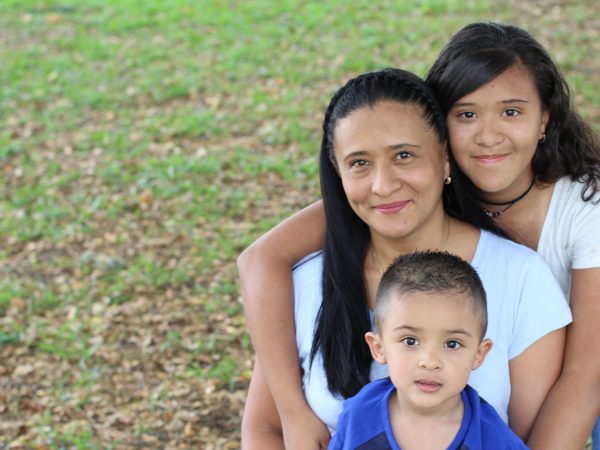