This year, the San Antonio Breast Cancer Symposium (SABCS) marks its 40th anniversary. Symposium organizers will commemorate the anniversary in numerous ways, including the SABCS 40th Anniversary Award Lecture, to be presented this Wednesday by Richard Pazdur, MD, director of the U.S. Food and Drug Administration Oncology Center of Excellence.

Pazdur is expected to discuss the past and future of cancer drug development, which has certainly spurred much of the progress on breast cancer that has taken place over the past four decades. The robust program encompasses many other cornerstones of the progress, from basic, translational, and clinical research to survivor and patient advocacy. I arrived in San Antonio, Texas, in July 1977, to start my first faculty job as an assistant professor at the University of Texas Health Science Center (UTHSCSA) in the Department of Medicine, Division of Medical Oncology. UTHSCSA was a relatively new medical school and the Division of Medical Oncology was also new, having been split off from Hematology a couple of years earlier. The division chief was Bill McGuire, MD, an endocrinologist by training but already a nationally known researcher in the biology of breast cancer focusing on the estrogen receptor.

Another well-known hemato-oncologist, Chuck Coltman, MD, would soon join the division as clinical director and director of the Cancer Therapy and Research Center (CTRC), where we saw our cancer patients. In 1978, McGuire and Coltman decided to establish a local breast cancer symposium initially designed to provide a venue for the education of oncologists working in the city. The first symposium, held in a small motel near the airport, had no more than 50 attendees. But the speakers were unbelievable, with Drs. Bernie and Ed Fisher, and Marc Lippman, in addition to McGuire and others.

In 1992, McGuire died after suffering a heart attack while scuba diving in the Caribbean. Suddenly I was asked to assume McGuire’s role as codirector of the meeting with Coltman. Luckily for me, my colleague McGuire had established a smoothly run meeting that almost ran itself under the leadership of Coltman and himself, and their hardworking staff. Despite McGuire’s death, all involved wanted to continue the symposium, which by that time had become the premier breast cancer research meeting in the world.

In 1999, my group and I, including 13 faculty, fellows, grad students, and other staff, decided to move to Baylor College of Medicine in Houston to create a new multidisciplinary breast center in which we could have clinicians, pathologists, biostatisticians, and basic scientists all focus on breast cancer in a single department-like structure. The move presented a challenge for the continuance of the SABCS, but contracts were established to involve our Baylor group working with staff, clinicians, and researchers at the UTHSCSA and CTRC. The directorship of the meeting was shared between Coltman, Peter Ravdin, MD, at UTHSCSA, and myself and continued to prosper and grow to its present size (approximately 8,000 attendees annually).

Given the growth of the meeting and the direction cancer medicine was heading, I thought SABCS needed a change scientifically. The era of targeted therapy and genomic medicine was well underway then and it became clear that clinicians were going to have to understand the molecular pathways that were driving breast cancer in order to think about new treatment strategies. So, about nine years ago, I spoke with Margaret Foti, PhD, MD (hc), chief executive officer of the American Association for Cancer Research (AACR), about how the AACR could bring more science to our symposium and could offer new perspectives on the structure of the meeting itself. After much discussion, the SABCS evolved into a partnership with UTHSCSA/CTRC, Baylor College of Medicine, and the AACR.

I am proud to have been part of this meeting from its onset, and feel privileged to work alongside my distinguished codirectors Virginia Kaklamani, MD, and Carlos Arteaga, MD. We all hope that the SABCS continues until we can say that breast cancer is no longer the public health problem it is today.

Kent Osborne, MD, has served as director of the Dan L Duncan Comprehensive Cancer Center at Baylor College of Medicine since 2004. A physician-scientist who focuses on breast oncology, Osborne received his medical degree from the University of Missouri Medical School and completed his residency training at Johns Hopkins University, followed by a fellowship at the National Cancer Institute. In the lab, his research focus involves the identification of mechanisms of resistance to targeted therapies in breast cancer particularly treatments targeting the estrogen receptor and the HER2 receptor. Osborne has been an AACR member since 1979. 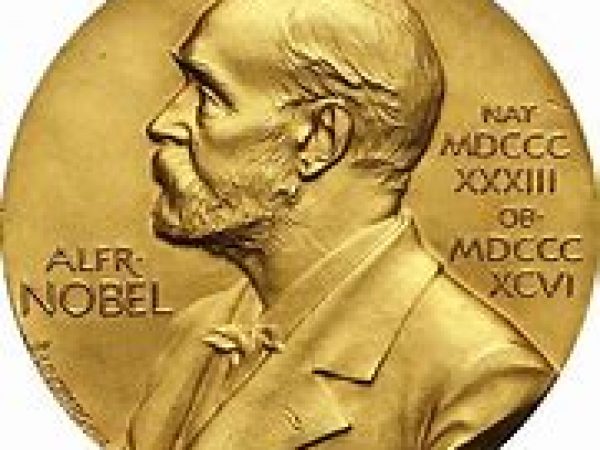 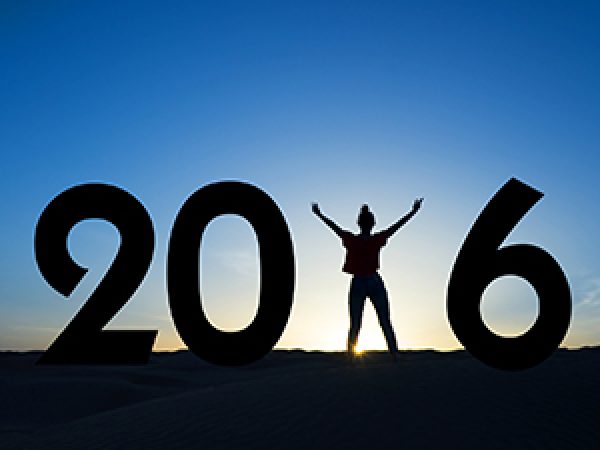