In 1993, Jon R. Katzenbach and Douglas K. Smith authored The Wisdom of Teams, a collection of observations and insights into how high-performance teams can be assembled and managed. Many of the principles elaborated in the book are applicable to team science for cancer research.

Despite the successes of several cancer research teams, many researchers are reluctant to participate fully in team science, worrying that they might lose their individual scientific identity. One concern is that academic institutions might be biased against team science by supporting promotion and tenure pathways that emphasize individual metrics of credit (number of papers published as first or last author, number of grants held as principal investigator, etc.). Such institutions might favor researchers who are able to out-compete researchers at other institutions for federal and foundation funds. This type of competition for credit is poorly adapted to scientific teams, creating barriers that need to be removed to allow team science to flourish.

Overcoming structural impediments to effective cancer team science has been one rationale for an extraordinary partnership between the American Association for Cancer Research (AACR) and Stand Up To Cancer (SU2C). Using a rallying cry of “collaboration not competition,” SU2C has raised and awarded millions of dollars to 22 Dream Teams since 2008. These teams have been identified through a review process managed by the AACR in its role as Scientific Partner for SU2C. Dream Teams built around bold objectives have attracted some of the best scientific talent from different institutions and have greatly accelerated progress against cancer. Hopefully, these successes will catalyze a needed transformation in academic biomedical science to reward and credit researchers contributing to the teams that will ultimately build a future without cancer.

William G. Nelson, MD, PhD, is the editor-in-chief of Cancer Today, the quarterly magazine for cancer patients, survivors, and caregivers published by the American Association for Cancer Research. Nelson is the Marion I. Knott professor of oncology and director of the Sidney Kimmel Comprehensive Cancer Center at Johns Hopkins in Baltimore. You can read his complete column in the winter 2017/2018 issue of Cancer Today. 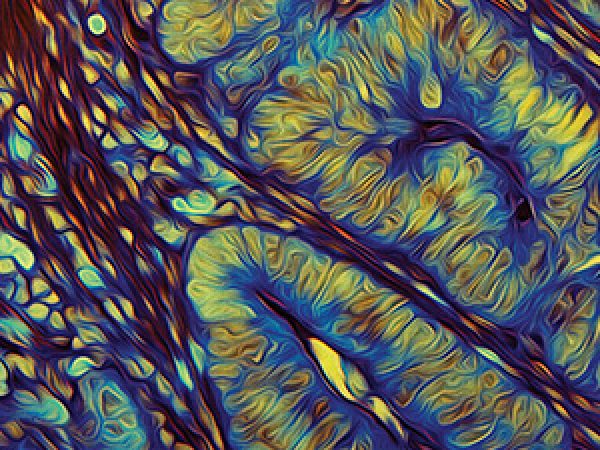