Dinutuximab is the first FDA-approved immunotherapy for pediatric cancer.

There has been a series of immunotherapy approvals since the end of last year, and following this trend, on March 10, we hit yet another milestone when the U.S. Food and Drug Administration (FDA) approved dinutuximab (Unituxin) for the treatment of pediatric patients with high-risk neuroblastoma. The drug was approved for use in combination with granulocyte-macrophage colony-stimulating factor (GM-CSF), interleukin-2 (IL-2), and 13-cis-retinoic acid (RA). Dinutuximab is the first approved immunotherapy for pediatric cancer, and third therapy overall to be first approved for pediatric cancer by the FDA.

Neuroblastoma is the most common extracranial solid tumor in childhood, with more than 650 cases diagnosed each year in North America. Approximately 90 percent of neuroblastoma patients are younger than 5 years at diagnosis, according to the National Cancer Institute. About half of neuroblastoma cases are diagnosed as high-risk disease, and these patients have only a 40 percent to 50 percent chance of long-term survival, even with aggressive therapy.

In a press release, Richard Pazdur, MD, director of the Office of Hematology and Oncology Products in the FDA’s Center for Drug Evaluation and Research, said that dinutuximab marks the first approval for a therapy aimed specifically for the treatment of patients with high-risk neuroblastoma, and that it fulfills a critical need by providing a treatment option that prolongs survival in children with this type of disease.

The Trial That Fetched the Approval

The FDA approval of dinutuximab was based on the results from a randomized (1:1) clinical trial in which 226 pediatric patients with neuroblastoma, ages 11 months to 15 years, were assigned to receive either RA alone or a combination of RA with dinutuximab, IL-2, and GM-CSF. All patients had received prior combination chemotherapy therapy, surgical resection, myeloablative consolidation chemotherapy followed by autologous stem cell transplant, and radiation therapy to residual soft tissue disease. After three years, 63 percent of participants from the dinutuximab-containing combination arm were alive and free of tumor growth or recurrence, compared to 46 percent of participants from the RA alone arm.

Following approval, the drug company has agreed to certain postmarketing requirements and commitments to gather additional information about the product’s safety, efficacy, or optimal use.

How Does the Drug Work?

Dinutuximab is a chimeric monoclonal antibody, composed of murine variable heavy and light chain regions and the human constant region for the heavy chain IgG1 and light chain kappa. Dinutuximab binds to the glycolipid disialoganglioside (GD2).

GD2 is commonly expressed on the tumors of neuroectodermal origin, including human neuroblastoma, with minimal expression on normal tissues. When dinutuximab binds to GD2 on the tumor cell surface, it induces tumor cell lysis through antibody-dependent cell-mediated cytotoxicity (ADCC) and complement-dependent cytotoxicity (CDC).

Further research on dinutuximab is being funded by the $14.5 million Stand Up To Cancer -St. Baldrick’s Foundation Pediatric Dream Team, led by John Maris, MD, professor of pediatrics and director of the Center for Childhood Cancer Research at the Children’s Hospital of Philadelphia. Crystal Mackall, MD, chief of Pediatric Oncology Branch and head of Immunology Section of the National Cancer Institute, is the team’s co-leader. Research is key to finding innovative cures to cancer, and with teams such as these working to harness immunotherapy for pediatric cancers we can expect to witness the approval of more immunotherapies that bring hope to the children and parents dealing with this dreadful disease. 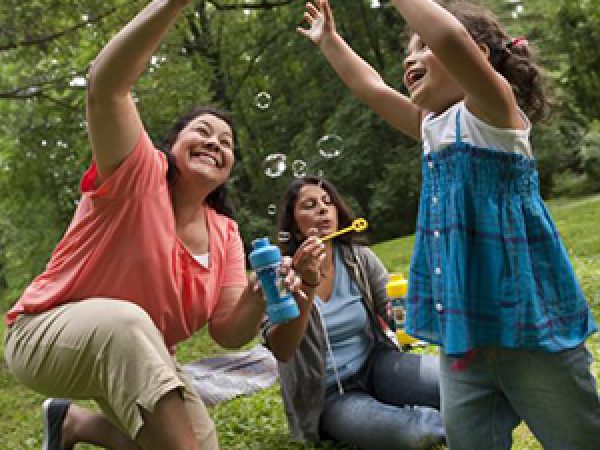 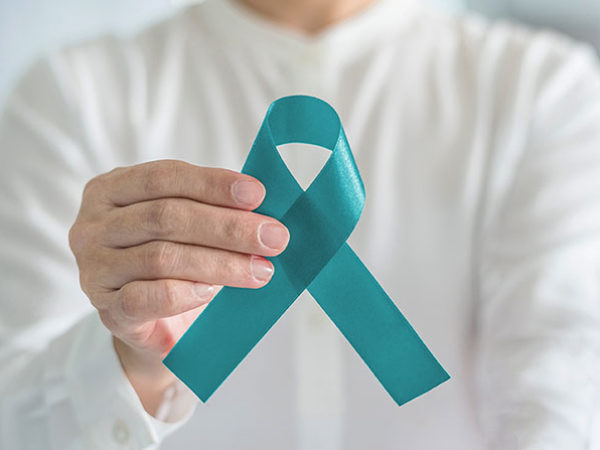