The dawning of the new year marked the 75th anniversary of the publication of the first issue of Cancer Research, the flagship journal of the American Association for Cancer Research.

To commemorate this momentous occasion, the journal’s editors are highlighting 48 of the most influential studies published by Cancer Research since its inception. Throughout 2016, commentaries will be published from expert leaders in the relevant fields describing why these landmark articles were important and how they changed the course of research. As this special content appears, it will be incorporated into an interactive timeline of the journal’s history.

To start the year, the Jan. 1, 2016, issue included commentaries on the 1984 paper from Gloria H. Heppner, PhD, titled, “Tumor Heterogeneity” and the 1994 paper from Kenneth D. Tew, PhD, titled, “Glutathione-Associated Enzymes in Anticancer Drug Resistance.” It also had remarks from George C. Prendergast, PhD, editor-in-chief of Cancer Research, summarizing how far the field of cancer research has come over the past 75 years and the prominent role that the journal has played in communicating the advances that have been made.

Prendergast also noted that the Cancer Research Impact Factor, which currently stands at 9.329, is the highest it has ever been. This is just one of many milestones achieved during the 75-year history of Cancer Research and included in the 75th anniversary celebration pages of the journal website. Also highlighted on a separate webpage are articles published in Cancer Research by Nobel laureates. In time for the AACR Annual Meeting 2016, a webpage will be added to profile highly cited authors.

With so many prominent papers published in Cancer Research in the past 75 years, we look forward to seeing the next generation of ground-breaking studies in future issues of the journal. 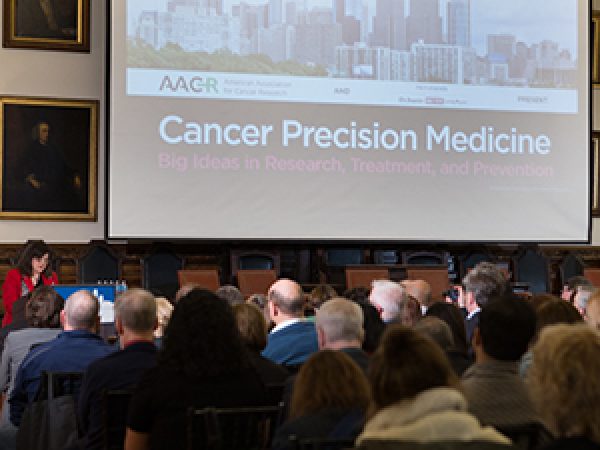 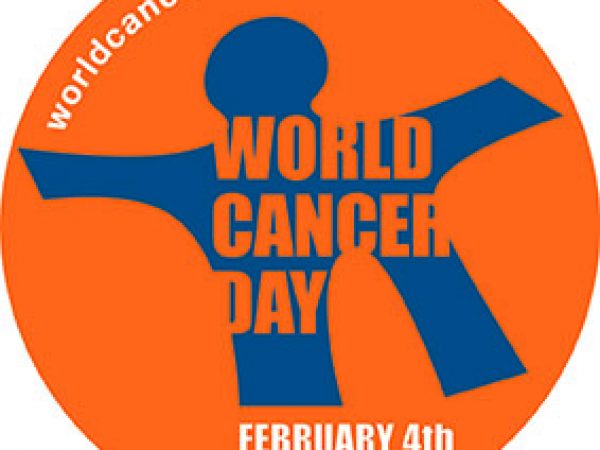