Thursday, Feb. 4 is World Cancer Day, an initiative by the Union for International Cancer Control (UICC) to raise awareness about cancer and entice people and government organizations alike to take action against it.

“On this World Cancer Day, we are proud to join people across the globe in raising public understanding of cancer and the importance of cancer research to conquering cancer and improving public health,” said Margaret Foti, PhD, MD (hc), chief executive officer of the American Association for Cancer Research (AACR), in her statement on World Cancer Day. The AACR is an active member of the UICC, which unites the world’s major cancer societies, ministries of health, research institutes, and patient groups.

A recent report on global trends in cancer, published in December in Cancer Epidemiology, Biomarkers & Prevention, a journal of the AACR, offered an interesting window into the way cancer affects various global populations.

The study’s lead author, Lindsey A. Torre, MSPH, an epidemiologist with the American Cancer Society, said that in general, the study showed cancer incidence rates continue to be the highest in many high-income countries (HICs). While the death rates are declining in HICs, they are increasing in low- and middle-income countries (LMICs). HICs are benefiting from better screening and detection efforts, as well as a reduction in smoking. However, LMICs are suffering as their populations adopt risk factors that were once more typical of HICs, such as smoking, gaining excess weight, and being less physically active, Torre explained in a press release.

Here’s a look at some other intriguing parts of the report, titled “Global Cancer Rates and Trends – an Update:” The AACR has increased its international initiatives in recent years, reflecting the global diversity of our members, who reside in 104 countries. The AACR opened an office in Shanghai in 2014 and one in Toronto in 2015. In the next five years, the AACR plans to hold educational workshops in China and Latin America, and will fund international training and exchange programs.

“It is only by fostering global sharing of ideas and data that we can bring innovative interventions and proven treatments to people around the world,” Foti said in her statement on World Cancer Day. 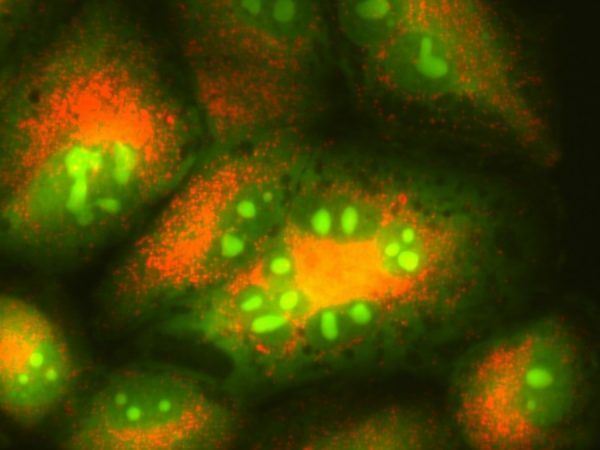