Today, the American Association for Cancer Research (AACR) released its sixth annual Cancer Progress Report. The report highlights how federally funded research powers progress against cancer and warns that accelerating the pace of progress will require robust, sustained, and predictable annual funding increases for the National Institutes of Health (NIH), the National Cancer Institute (NCI), and the Food and Drug Administration (FDA), as well as strong financial support for cross-cutting initiatives like the National Cancer Moonshot Initiative.

One of the most exciting new approaches to cancer treatment is cancer immunotherapy. As detailed in the AACR Cancer Progress Report 2016, the utility of immunotherapy is expanding rapidly. For example, on Aug. 1, 2015, one class of immunotherapeutics, referred to as checkpoint inhibitors, had been approved by the FDA for treating just two types of cancer—melanoma and lung cancer. As of today, checkpoint inhibitors are approved for treating six types of cancer—bladder cancer, head and neck cancer, Hodgkin lymphoma, kidney cancer, lung cancer, and melanoma.

Dave Maddison and Philip Prichard are two of the many patients who are alive today thanks to treatment with a checkpoint inhibitor. Both Maddison, who was diagnosed with bladder cancer in 2009, and Prichard, who was diagnosed with kidney cancer in 2013, are currently living full lives long after having been given just months to live. Maddison and Prichard are among the 15 courageous men, women, and children who shared their personal experiences with cancer in the report. In this video, see how Philip Prichard’s life has been transformed by treatment with a checkpoint inhibitor:

In a news release , Nancy E. Davidson, MD, president of the AACR and director of the University of Pittsburgh Cancer Institute said, “The promise of immunotherapy for cancer therapy has never been greater, and the opportunity to make significant progress in this critical area is real. However, continued progress is going to require a sustained federal commitment to the research agenda. And in fact, if the necessary funding is provided, we will accelerate the pace of progress and, in turn, markedly reduce morbidity and mortality from cancer.”

Davidson’s comments echo the report, which calls for Congress and the Administration to:

One way in which the AACR will be advocating for this federal support for lifesaving research is by hosting a Congressional Briefing on Capitol Hill, Wednesday, Sept. 21, to unveil the AACR Cancer Progress Report 2016. The goal of the briefing is to educate members of Congress and their staff about the incredible strides that have been made against cancer, the need for ensuring that funding for biomedical research remains a national priority, and the recommendations that were outlined by the Cancer Moonshot Blue Ribbon Panel. The recommendations build upon the progress in cancer research to date and represent a vision for transforming the future of cancer research and treatment.

A second way in which the AACR will be delivering its message to policymakers is by participating in the annual Rally for Medical Research Hill Day. During this year’s Hill Day, which is Thursday, Sept. 22, the AACR will join more than 300 institutions and advocacy organizations to raise awareness about the need for robust, sustainable, and predictable investments in medical research if we are to ensure more progress, more hope, and more lives saved from devastating diseases like cancer.

“Research has made tremendous advances against cancer,” said Margaret Foti, PhD, MD (hc), chief executive officer of the AACR in a news release. “However, we need to accelerate the pace of progress because it is unacceptable that one American will die of cancer every minute of every day this year.

“The AACR is heartened by the renewed, bipartisan commitment from Congress and the administration to prioritize cancer research and by the research direction provided by the proposals from the NCI Blue Ribbon Panelists,” continued Foti. “We are committed to working to ensure that the momentum gained from these actions is translated into lifesaving advances for cancer patients everywhere.” 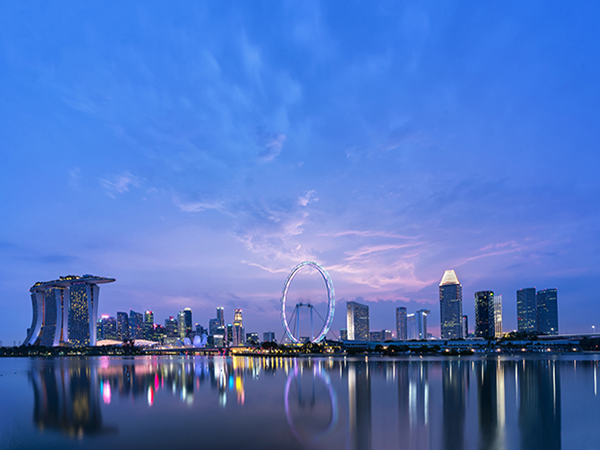