Last week, the U.S. Food and Drug Administration (FDA) added a new therapeutic to the armamentarium for oncologists treating certain patients with soft tissue sarcoma: a molecularly targeted therapeutic called olaratumab (Lartruvo). Specifically, it approved olaratumab for use in combination with the cytotoxic chemotherapeutic doxorubicin for treating patients diagnosed with types of soft tissue sarcoma for which an anthracycline chemotherapeutic would be an appropriate initial treatment and whose cancer cannot be cured with either radiation or surgery.

Soft tissue sarcomas arise in soft tissues of the body, such as the muscles, tendons, fat, blood vessels, lymph vessels, nerves, and tissues around joints. They are a rare and diverse group of cancers. In fact, the World Health Organization lists more than 50 subtypes of soft tissue sarcoma and estimates that they account for about 1 percent of all new adult cancers.

Most patients with metastatic soft tissue sarcoma that cannot be removed by surgery are initially treated with doxorubicin, either alone or in combination with other therapeutics. However, new treatments are urgently needed, as a recent study found that just 10 percent of patients were alive five years after starting systemic treatment.

Olaratumab is a therapeutic antibody that attaches to the protein PDGFR-alpha, preventing it from being triggered by its ligands. The rationale for testing it as a potential treatment for patients with soft tissue sarcoma came from numerous research studies, including one published in the AACR journal Molecular Cancer Therapeutics, which showed that therapeutic targeting of PDGFR-alpha had antitumor activity in human sarcoma xenograft models.

The randomized phase II clinical trial that provided the basis for the FDA approval of olaratumab for soft tissue sarcoma showed that targeting PDGFR-alpha had the same effect in patients. Results from the trial, which included patients with more than 25 subtypes of metastatic soft tissue sarcoma, were published recently in The Lancet. They showed that adding olaratumab to doxorubicin improved median overall survival by almost a year. The median overall survival was 26.5 months for those who received olaratumab and doxorubicin compared with 14.7 months for those who received only doxorubicin.

Olaratumab is the third new therapeutic approved by the FDA for the treatment of soft tissue sarcomas in the past 12 months. As discussed previously on this blog, trabectedin (Yondelis) was approved in October 2015 for treating patients with liposarcoma or leiomyosarcoma that has progressed despite treatment with a chemotherapy regimen that includes an anthracycline such as doxorubicin. Then, in January 2016, eribulin mesylate (Halaven) was approved for treating patients with liposarcoma that has progressed despite treatment with an anthracycline-containing chemotherapy regimen.

These advances are providing tremendous hope for patients like Nancy McGuire, who was featured in the AACR Cancer Progress Report 2016. 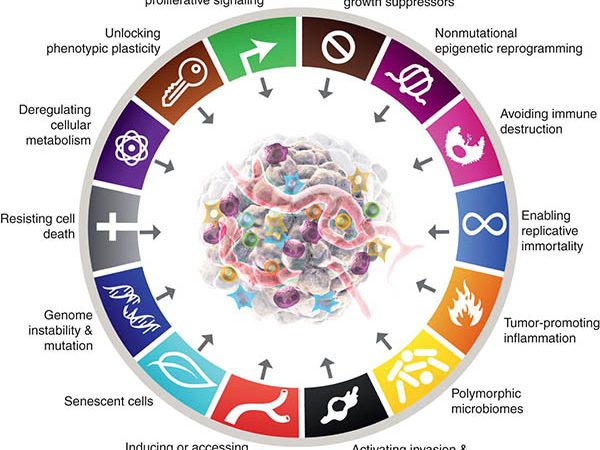 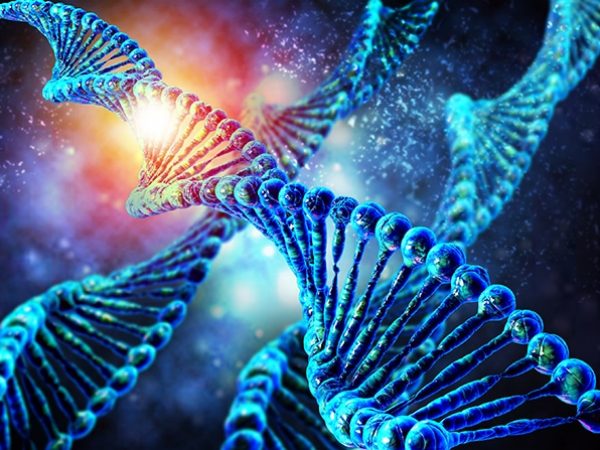