President Barack Obama addresses the audience at the signing of the 21st Century Cures Act.

On Tuesday, President Barack Obama signed H.R. 34, the 21st Century Cures Act (Cures), into law. The expansive bill, which passed both the U.S. House and Senate with overwhelming bipartisan support, aims to speed the discovery and development of new therapies to patients, and also seeks to address challenges in health care delivery. The final legislation was the product of more than two years of thoughtful, diligent, and bipartisan discussions in both the House and Senate, and a tremendous outreach and educational effort on the part of the medical research and patient advocacy communities.

The American Association for Cancer Research (AACR) has been monitoring Cures and meeting with key members of Congress about this landmark legislation from the very beginning. Our top priority in the legislation was additional funding for the National Institutes of Health (NIH) and Food and Drug Administration (FDA). The final legislation provides $4.8 billion for the three signature Obama administration research programs – Vice President Joe Biden’s National Cancer Moonshot Initiative, renamed the “Beau Biden Cancer Moonshot,” the BRAIN Initiative, and the Precision Medicine Initiative. Specifically, the bill includes $1.8 billion over seven years in supplemental funding for cancer research, with $300 million available for the current fiscal year. This infusion of funds will enable the National Cancer Institute to fund Moonshot projects and initiatives.

It is vitally important that NIH also receive robust, sustained, and predictable funding increases through the regular appropriations process. Therefore, the funding that is provided for the specific initiatives that are included in 21st Century Cures must supplement, not supplant, annual appropriations to the NIH, according to the AACR.

Beyond funding, the Cures bill includes other significant provisions that will have an impact on cancer research and drug development. These include:

Immediately after Cures passed in the Senate, the White House issued a statement noting that “we are now one step closer to ending cancer as we know it.” This echoed the statement released by the White House following passage of the bill in the House, which noted that this “critically important legislation responds to the Vice President’s call for a Moonshot in cancer research by investing $1.8 billion in new resources to transform cancer research and accelerate discoveries.”

In addition to meeting with congressional offices to build support for 21st Century Cures, the AACR sent a letter to members of Congress expressing its support for the bill, specifically supporting funding for the Beau Biden Cancer Moonshot. The AACR also released press statements following House and Senate passage of the bill, as well as on the day President Obama signed the bill into law.

Looking ahead, the AACR stands ready to work with both sides of the aisle on behalf of cancer patients and survivors everywhere. We’re grateful to President Obama and Vice President Biden for their dedication in the fight against cancer throughout this past year, culminating in Tuesday’s signing of the new law, and we call on President-Elect Trump to exhibit the same kind of support over the next four years. 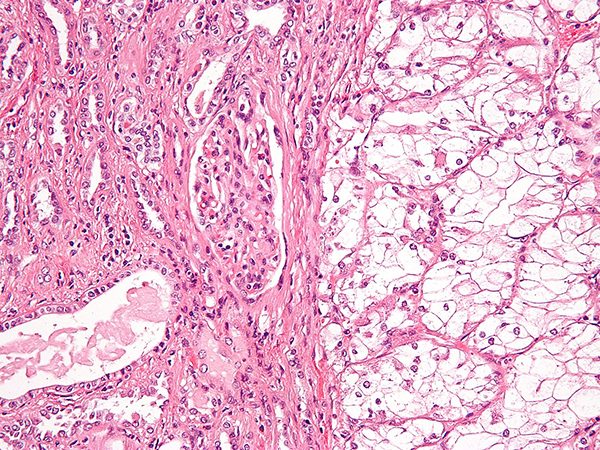