This time last year there were no immune checkpoint inhibitors approved by the U.S. Food and Drug Administration (FDA) for treating the most common form of bladder cancer—urothelial carcinoma. The approval of avelumab (Bavencio) earlier this week means there are now four of these revolutionary immunotherapeutics in the armamentarium for oncologic urologists treating patients with locally advanced or metastatic urothelial carcinoma whose disease has progressed despite treatment with platinum-based chemotherapy or whose disease progressed within 12 months of neoadjuvant or adjuvant treatment with platinum-based chemotherapy. Cytotoxic T cells attacking a tumor after treatment with radiation and a PD-L1-targeted immune checkpoint inhibitor. Image courtesy of the National Cancer Institute.

As discussed in a previous post on this blog, immune checkpoint inhibitors work by releasing brakes on cancer-fighting immune cells called T cells. Avelumab targets the protein PD-L1, which normally engages a T-cell brake called PD-1. Once the PD-1 brake is released by avelumab, the T cells can destroy cancer cells.

All four of the immune checkpoint inhibitors approved by the FDA for treating urothelial carcinoma target the PD-1/PD-L1 braking system. Like avelumab, atezolizumab (Tecentriq) and durvalumab target PD-L1, while nivolumab (Opdivo) targets PD-1.

According to the FDA announcement, the approval was based on results from a phase II clinical trial that showed that 16 percent of the 162 patients who had been followed for at least six months after starting avelumab treatment had a partial or complete response. At the most recent analysis, the median duration of the responses had not been reached.

The approval of avelumab for patients with urothelial carcinoma is based on response data, rather than overall survival. Thus, avelumab’s manufacturer, EMD Serono, is required by the FDA to conduct additional studies to confirm that the immune checkpoint inhibitor improves survival.

The importance of confirmatory studies is particularly pertinent given an announcement this week from Roche, the manufacturer of atezolizumab, that revealed that the immune checkpoint inhibitor did not significantly improve overall survival for patients with locally advanced or metastatic urothelial cancer whose disease progressed during or after treatment with a platinum-based chemotherapy compared with chemotherapy in its confirmatory phase III IMvigor211 clinical trial. What this means for the status of atezolizumab as a treatment for urothelial carcinoma is not yet known, but the community awaits the FDA review of the data and its subsequent decision about this. 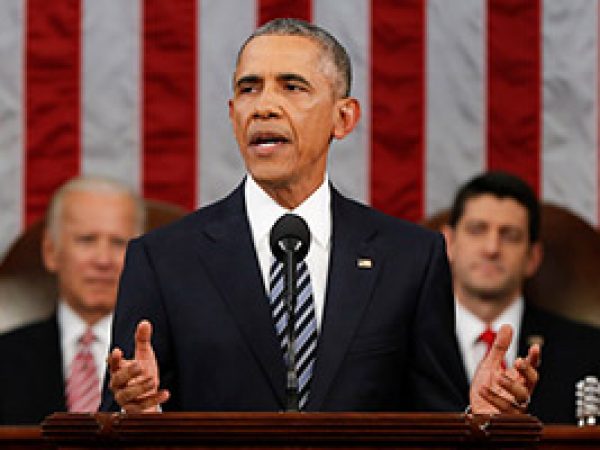