In 2017, electronic cigarettes (e-cigarettes) were the most commonly used tobacco product among high school and middle school students. Many public health experts believe that youth use of e-cigarettes has reached an epidemic proportion.

On September 12, 2018, the U.S. Food and Drug Administration (FDA) announced a series of critical and historic enforcement actions related to the sale and marketing of e-cigarettes to kids. This effort included issuing more than 1,300 warning letters and fines to retailers who illegally sold e-cigarette products to minors. The agency also issued letters to the manufacturers of the five top-selling national e-cigarette brands. The agency is asking each company to submit plans describing how they will address widespread youth access and use of their products within 60 days. If companies fail to submit plans, or if the plans do not appropriately address youth use, the FDA will consider forcing manufacturers to immediately remove some or all of their flavored products from the market.

Last week’s announcement follows several years of FDA preparation for regulating these relatively new nicotine-delivery devices. In August 2016, the FDA finalized the “Deeming Rule”, which made all tobacco products, including e-cigarettes, subject to FDA regulation. However, in May 2017, the FDA announced that it would delay enforcement of the compliance date for filing applications for e-cigarette approval until August 8, 2022. Initially, this delay was designed to promote the transition of smokers from combustible cigarettes to e-cigarettes as part of a harm reduction strategy. The delay would also allow time for the FDA to establish and explain the series of regulations and give companies time to better prepare required applications for new products. Given the growing epidemic of youth e-cigarette use and evidence that manufacturers have taken advantage of the delayed enforcement to introduce products designed to attract children, the FDA has said it will revisit its decision on the compliance date delay. In addition, the FDA will be expanding “The Real Cost” public education campaign with messages focused on preventing youth use of e-cigarettes. This expansion is designed to warn teenagers of the dangers of nicotine and e-cigarette use. Additionally, the campaign will bring these public health messages to online sites that teenagers access and other spaces, like high school bathrooms, where e-cigarettes are commonly used.

The American Association for Cancer Research (AACR) has been among the scientific organizations concerned about this alarming trend. In July 2018, the AACR held a congressional briefing to update policymakers and the public on the latest scientific evidence related to e-cigarettes and to start a dialogue about challenges and potential solutions in prevention of youth vaping (see footage below). The AACR has sent a letter to FDA Commissioner, Scott Gottlieb, MD, to express strong support for the series of critical and historic enforcement actions related to the sale and marketing of e-cigarettes. The AACR is glad to see this strong FDA response, as well as promising legislation like the recently introduced SAFE Kids Act, cosponsored by Senators Dick Durbin (D-Illinois) and Lisa Murkowski (R-Alaska) this summer.

A report released by the National Academies of Sciences, Engineering, and Medicine  reviewed the available evidence on health effects related to the use of e-cigarettes and identified future federally funded research needs. Going forward, the AACR’s Tobacco and Cancer Subcommittee, chaired by Roy S. Herbst, MD, PhD, will advocate for new and novel research on these products and encourage studies that identify the toxicants in e-cigarette products, elucidate the short and long-term effects on patients’ health, and determine under what conditions smokers (including cancer patients) might be able to use e-cigarettes to quit smoking.

The AACR was heartened to see the FDA’s announcement aiming to take more aggressive action to prevent youth use of e-cigarettes and we look forward to seeing the impact of FDA’s actions. The AACR shares the FDA’s goal of preventing a new generation from becoming addicted to nicotine. We remain committed to continuing to work with the FDA, Congress, and domestic and international organizations, like Campaign for Tobacco Free Kids and Cancer Research UK, to prevent e-cigarettes being used by children and non-smokers.

What Biden’s Presidency Will Mean for Cancer Research 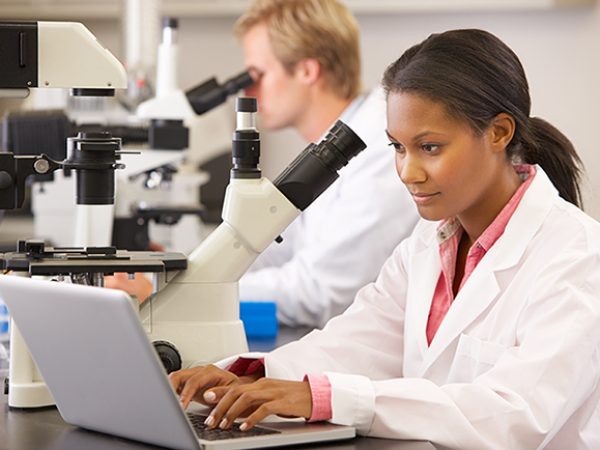