The past few weeks have seen a flurry of U.S. Food and Drug Administration (FDA) approvals of new treatments for acute myeloid leukemia (AML). On Nov. 21, 2018, the FDA approved both glasdegib (Daurismo) and venetoclax (Venclexta) for treating patients with newly diagnosed AML who are age 75 or older, or who have chronic health conditions or diseases that prevent them being treated with the standard intensive chemotherapy. A week later, on Nov. 28, 2018, the agency approved gilteritinib (Xospata) for treating patients whose AML tests positive for a mutation in the FLT3 gene. AML is the second most common type of leukemia diagnosed in the United States; in 2018, it is anticipated that 19,520 Americans will be diagnosed with the disease and that one in three of these people will be age 75 or older. With an overall five-year relative survival rate of just 27.4 percent, AML is also the type of leukemia that carries the worst prognosis.

Treatment for AML usually occurs in several phases. In the first phase, which is often called the induction phase, patients are treated with chemotherapy to induce remission. In the second phase, which is often called the consolidation phase, they receive additional chemotherapy to sustain the remission. Some patients continue to receive some form of treatment long-term to prolong the remission; such treatment is often called maintenance therapy. In some cases, a molecularly targeted therapeutic might be added to the cocktail of chemotherapeutics given during the different phases of treatment.

The specific chemotherapeutics used to treat a patient vary depending on several factors, including the patient’s age and whether they have other chronic health conditions or diseases (comorbidities). According to the FDA, almost 50 percent of adults with AML, many of whom are older adults, are not treated with the standard intensive chemotherapy because of toxicities related to the treatment and comorbidities.

Glasdegib is a molecularly targeted therapeutic directed against a protein called Smoothened. Smoothened is part of a signaling pathway called the Hedgehog pathway that researchers have implicated in driving AML. According to the FDA, it was approved for use in combination with a low dose of the cytotoxic chemotherapeutic cytarabine after results from a phase II clinical trial showed that adding glasdegib to low-dose cytarabine almost doubled median overall survival for patients newly diagnosed with AML who could not have intensive chemotherapy due to age or comorbidities.

Venetoclax is a molecularly targeted therapeutic directed against the protein BCL-2. BCL-2 is a protein that promotes cell survival by preventing cells from undergoing a natural self-destruct process called apoptosis. Elevated levels of BCL-2 have been seen in several types of leukemia cells, including AML cells and chronic lymphocytic leukemia (CLL) cells. By blocking BCL-2, venetoclax triggers the leukemia cells to die by apoptosis. The first FDA approval for venetoclax was for treating certain patients with CLL; it occurred in April 2016.

A second FLT3 inhibitor for AML

Genetics research has shown that between 25 percent and 30 percent of AML cases are characterized by the presence of mutations in the FLT3 gene. Patients with this form of AML have particularly poor outcomes.

Gilteritinib is the second FLT3-targeted therapeutic approved by the FDA for treating FLT3 mutation–positive AML. The first, midostaurin (Rydapt), was approved by the FDA for use during the induction and consolidation phases of treatment for patients newly diagnosed with AML in April 2017. Given that a third FLT3-targeted therapeutic, quizartinib, has recently been shown in a phase III clinical trial to lead to complete remission, complete remission with incomplete platelet recovery, or complete remission with partial hematologic recovery in 48 percent of patients with relapsed/refractory FLT3 mutation–positive AML, it is likely that we will see further advances in the treatment of AML in the near future. 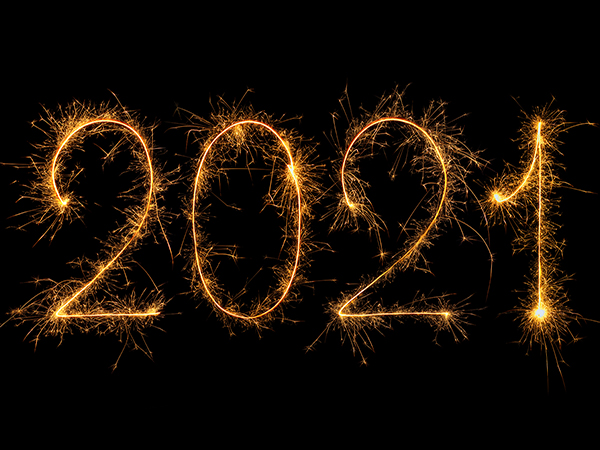