Each spring, the American Association for Cancer Research (AACR) brings a group of AACR Associate members to Washington, D.C., for a day of meetings on Capitol Hill with members of Congress and their staff. An established investigator joins the early-career researchers to advocate for robust, sustained, and predictable funding for biomedical research and cancer science.

This year, Henry Henderson, MS, PhD, and Emanuela Dylgjeri, PhD candidate, wrote about their experiences on Capitol Hill. Henderson is a postdoctoral research fellow at Vanderbilt University Medical Center in Nashville, where he is focused on non-small cell lung cancer. Dylgjeri is a doctoral candidate at Thomas Jefferson University in Philadelphia, in the department of biochemistry and molecular biology. We appreciate their advocacy and their willingness to share their stories.

My great-grandfather lost a battle to prostate cancer, and the disease has become a sadly common occurrence in my family. Growing up, we knew that every man who was a descendant of my great-grandfather had a possibility of developing it. I did not fully understand this, but I carried my family health history with me, so as to never forget.

Fast forward 30 years, and the survival rate for prostate cancer is 98 percent. This is an amazing statistic for any cancer, but it comes with a caveat. African American men are two times more likely to develop prostate cancer and die from the disease than men of European descent. During the 2020 AACR Early-career Hill Day, I was able to share my story and explain how increased funding could be used to help cancer scientists conduct social/population science studies as well as molecular studies to pinpoint the underlying cause of this health disparity.

I was among the group that met with state offices from Tennessee, Alabama, and Georgia. This was great, as I am a native Alabamian now working in Tennessee as a postdoctoral research fellow at Vanderbilt University Medical Center. I was able to discuss the great research that is going on at Vanderbilt and even the types of cancers that are prevalent in this part of the country. Much of this research is taking place thanks to funding from the National Institutes of Health (NIH) and National Cancer Institute (NCI).

Our group asked for a $3 billion increase in funding for the NIH, which would bring their budget to $44.7 billion for fiscal year 2021. We asked that $6.9 billion be allocated specifically to the NCI. I explained that this increase in funding would indeed aid in basic science discoveries, but it would help just as much away from the bench.

Our request was met with bipartisan agreement. Every office was happy to hear that funding not only went to basic research, but to training programs as well. As students show increased interest in STEM fields, there will be a surplus of students who will need training in the biomedical sciences. I am grateful to have benefited from NIH-funded training programs, including support during my postdoctoral fellowship.

As advocacy continues for medical research, I believe there are a few things that should be known. It is true that amazing scientific breakthroughs are originating in the research labs. But the biggest breakthroughs happen among the trainees and students who develop a love for science and a passion to continue the fight against cancer. NIH/NCI funding provides the foundation for many early-career researchers’ work. The future of science lies in the hands of the younger generation, including me. It was life-changing to speak with congressional members about the versatility of NIH/NCI funding and to ask them to work toward ensuring continued funding.

As a postdoctoral research fellow, I understand how the insights gained from basic science lead to the development of effective cancer therapies. I have also personally benefited from NIH and NCI funding and without it, I am not sure I would be the cancer biologist I am today. The Hill Day opportunity allowed me to speak with members of Congress about the importance of cancer research and why it should remain at the top of their priority lists. As a scientist, it was essential for me to be able to communicate the complexities of research with congressional members in a way that was easy for them to understand. Science communication is crucial because when there is a clear understanding, all parties benefit.

Early mornings, late nights, lab coats, grants, experiments that work, experiments that don’t always work … That is what I am used to as a scientist. But the least I can do is try again, with the hope that a new breakthrough will add to the scientific knowledge that currently exists, inform drug development, introduce more effective treatments, and ultimately improve patients’ lives. That is what drives me every day.

On February 27, 2020, I was surrounded by power suits, clicking heels, and people rushing in and out of offices talking about new bills and budgets. There I was on Capitol Hill, as part of a small but mighty army of researchers and physician-scientists who had joined the AACR Early-career Hill Day to give cancer research a voice. I came to discuss my research and my passion for science with congressmen from Pennsylvania, New Jersey, and Maryland. I thanked the congressmen for their continued bipartisan support for cancer research funding through the National Institutes of Health and the National Cancer Institute, and strongly encouraged them to keep cancer research, and research in general, as a top priority in the year to come.

As an early-career scientist, I deeply understand the need for increasing medical research funding. The challenge is to clearly communicate to our legislators how and why robust, predictable, and continuous funding is essential not only for our careers but for the nation and global community.

I have been extremely fortunate to be part of a laboratory which allows me to perform rigorous basic and translational research. Throughout my years as a PhD candidate, I have worked toward identifying novel functions of DNA-PKcs, a very abundant protein found in cancer cells that is associated with poor outcomes for patients. Through my basic research and strong collaborations with other NIH-funded academic institutions and pharmaceutical companies, we’ve been able to start a clinical trial using a drug to target this key protein for the first time in men with advanced prostate cancer. I have always wanted to make scientific discoveries, and because of adequate funding, I am hopeful that my work will someday benefit patients.

While I have been fortunate to have my laboratory work funded, not all researchers are as fortunate. Many early-career scientists never receive the funding they need, and as a result, they struggle to conduct the basic research that serves as the foundation for improved patient care. I conveyed to our legislators that this is extremely detrimental to the scientific community and to the patients. We will be doing the world a disservice by not providing enough funding to pursue bright ideas and discoveries that may change how patients are treated, improve patient survival, and add to their quality of life.

I was extremely happy to see that our request for a $3 billion increase for NIH funding (for a total of $44.7 billion) and at least $6.9 billion in funding for the NCI was well received by our key decision makers. The unwavering support from the Pennsylvania, New Jersey, and Maryland legislators gave me hope for all the early-career scientists who want to stay in science but who do not feel secure due to potential funding issues. It also gave me hope as a U.S. and global citizen that our government wants to support research and is committed to making strides toward better treatments.

AACR Early-career Hill Day was an invigorating experience that I would recommend to anyone who is involved in science or interested in science policy. Throughout the day on the Hill, I felt reassured by the support the legislators and their staff showed for cancer research, and I was energized to go back to the laboratory to continue my studies. At the end of the day, I realized that lab coats and power suits have a lot in common. Scientists and policymakers can be allies. We all want to move science forward, and we can do just that through open communication and continuous support. 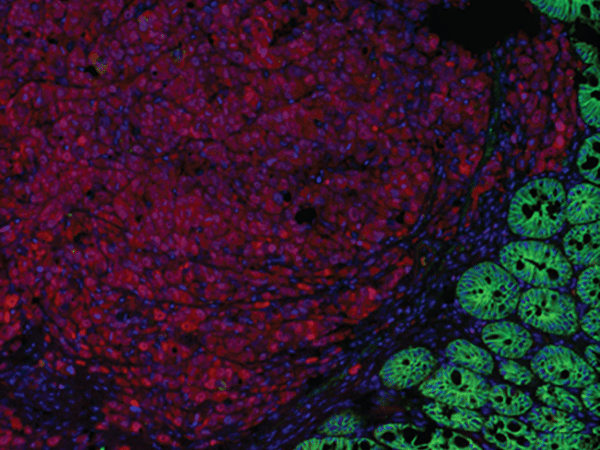 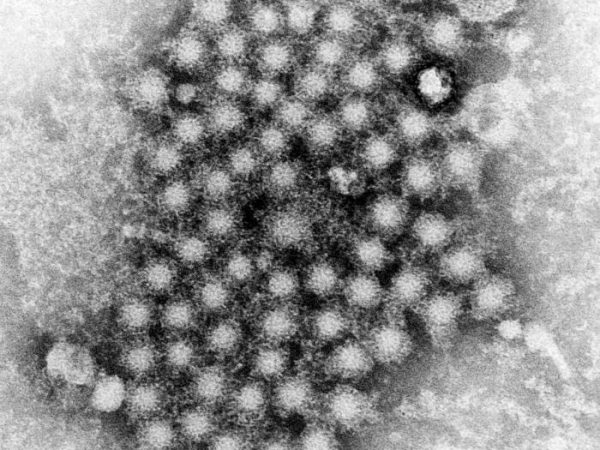