It is estimated that almost 40 percent of people in the United States will be diagnosed with cancer during their lifetimes and that approximately 32 percent of patients will die within five years of diagnosis. However, the distribution of cancer and cancer-related deaths varies substantially across racial/ethnic groups. While white and Black individuals have roughly similar rates of overall cancer diagnoses, Black patients with cancer are more likely to die than white patients. Certain cancers, such as prostate cancer, are more prevalent among Black individuals, while others, such as skin cancers, are more commonly diagnosed in white individuals.

Racial disparities in cancer may be due to a combination of environmental factors (such as access to health care, underrepresentation of minorities in clinical trials, diet, and lifestyle) and biological factors (such as genetic variants that predispose individuals to certain cancers). Identifying the underlying factors behind disparities will be key to addressing inequalities in cancer outcomes.

The AACR Virtual Annual Meeting II, held online June 22-24, featured several studies on this topic. The three studies discussed below, which were presented as e-posters, examined the impact of environmental and biological factors in various cancers.

Blood cancers: Incidence and mortality at the United States/Mexico border

Bencomo-Alvarez explained that Hispanic individuals are more likely to be diagnosed with certain blood cancers at younger ages and tend to have worse overall survival when compared with non-Hispanic white patients. While such health disparities for Hispanics across the United States have been documented, disparities in blood cancer incidence and survival in Texas and at the United States/Mexico border remain unclear.

In this study, Bencomo-Alvarez and colleagues examined incidence and mortality data from blood cancers diagnosed in Texas between 1995 and 2016. To understand how living at the United States/Mexico border might impact survival, the researchers compared 10-year survival rates of 1,160 Hispanic patients residing in El Paso, Texas—which is adjacent to the border—to that of 9,662 Hispanic patients living in other regions of the state. They found that the 10-year survival rates for Hispanic patients with acute lymphoid leukemia (ALL), acute myeloid leukemia (AML), or chronic myeloid leukemia (CML) were significantly lower for those who lived in El Paso than for those who lived elsewhere in Texas (ALL: 28 percent vs. 31 percent; AML: 13 percent vs. 22 percent; CML: 43 percent vs. 57 percent).

Bencomo-Alvarez noted that these differences may be due to multiple environmental factors. “Hispanic individuals living at the border tend to be poorer, are more likely to lack health insurance, and many could be undocumented,” he said in an AACR press release. These factors could discourage individuals from visiting a physician and may therefore affect health outcomes in those residing at the border, he explained.

A study presented by Fei Wang, who is affiliated with Vanderbilt University Medical Center and Shadong University in China, examined the impact of clinical and environmental factors on survival disparities in patients with triple-negative breast cancer (TNBC). TNBC is an aggressive form of breast cancer that is associated with a higher mortality rate than other breast cancer subtypes. Black women are more likely to die from TNBC than white women; however, the reasons for this are unclear.

In this study, Wang and colleagues investigated whether racial disparities in incidence and mortality were dependent on various clinical and environmental factors. They examined data from the National Cancer Database of 78,708 women diagnosed with TNBC between 2010 and 2014. Of these patients, 68.5 percent identified as non-Hispanic white, while 22 percent identified as non-Hispanic Black.

Together, the results suggest that the lower survival observed in non-Hispanic Black patients with TNBC may be due to differences in access to care, treatment, and clinical features. Wang proposed that equity in health care could help eliminate survival disparities between non-Hispanic Black and non-Hispanic white patients.

In another study presented at the meeting, Jeffrey Liu, MD, a head and neck surgeon at Lewis Katz School of Medicine at Temple University and Fox Chase Cancer Center, examined whether race would impact clinical outcomes of patients with head and neck cancer independently of environmental factors.

To understand the impact of race without confounding factors, Liu and colleagues analyzed data from patients enrolled in clinical trials, where all patients would be expected to receive uniform care. Each Black patient was matched with a white patient from the same arm of the same clinical trial; patients were matched by age, gender, and tumor stage. Trial completion rates were similar between Black and white patients.

The researchers found that on average, Black patients had a 50 percent lower survival rate when compared to matched white patients, which may have been due to the greater risk of locoregional relapse observed in Black patients.

Liu and colleagues concluded that environmental factors alone may not account for the survival disparities between Black and white patients with head and neck cancer. “We hypothesize that biological factors…are one potential explanation for the cause of this disparity,” Liu noted, adding that features of the tumor, the patient, or tumor-host interactions may be relevant.

Together, these three studies highlight the racial/ethnic disparities that exist across multiple cancer types and demonstrate how they may be influenced by environmental and biological factors. Additional research on this topic will be presented at the upcoming AACR Virtual Meeting: 13th AACR Conference on the Science of Cancer Health Disparities in Racial/Ethnic Minorities and the Medically Underserved, which will be held online this fall. 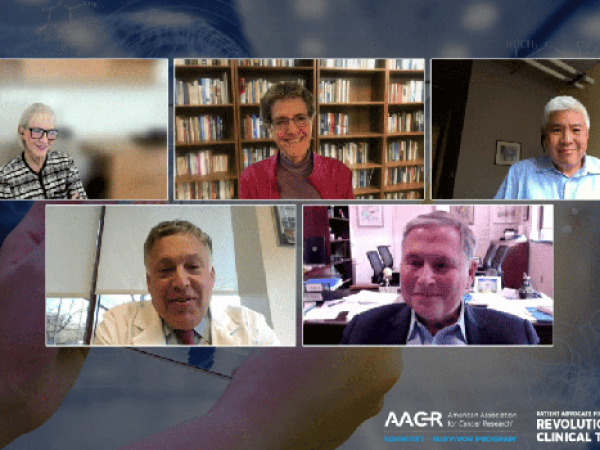 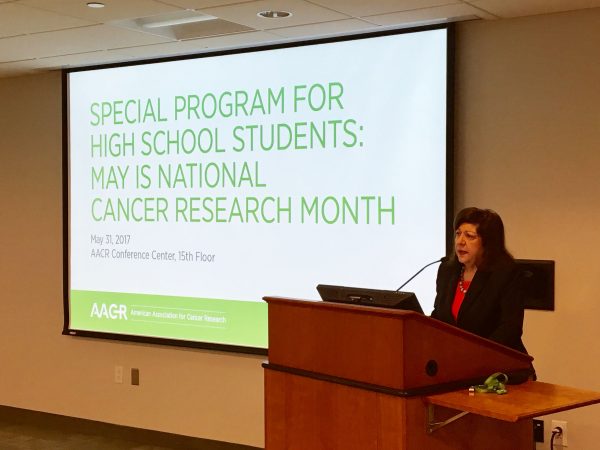 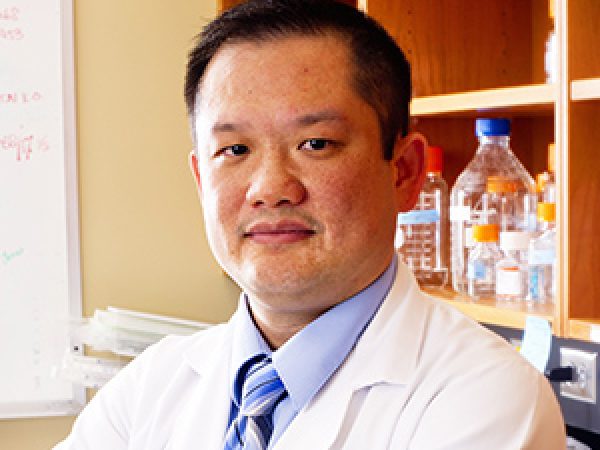