May 4, 2021 by AACR Science Policy and Government Affairs Office

On Thursday, the U.S. Food and Drug Administration (FDA) Center for Tobacco Products (CTP) announced it would pursue a much-anticipated ban on menthol combustible cigarettes and flavored cigars. The announcement was a response to a 2013 citizen petition, which called on the FDA to prohibit menthol in cigarettes. The American Association for Cancer Research (AACR) was among many leading health and community organizations that signed the petition.

In 2009, Congress passed the Family Smoking and Tobacco Control Act (TCA), which banned flavored cigarettes but provided an exemption for menthol flavors. The law asked the FDA to decide whether the continued sale of menthol cigarettes was “appropriate for public health.” Since the enactment of the TCA, there has been overwhelming evidence in numerous scientific studies that show menthol makes it easier to get addicted to cigarettes, results in greater nicotine exposures, and makes it harder to quit. This is partly because the cooling effect of menthol masks the irritation and harsh taste from smoking, and because menthol increases the number of nicotine receptors in the brain. The tobacco industry knew about these risks for decades and exploited them to hook younger smokers and aggressively market menthol cigarettes to racial and ethnic minorities.

AACR CEO Margaret Foti, PhD, MD (hc), praised the decision. “For decades, the AACR has been at the forefront of developing and supporting policies that slow tobacco use, decrease tobacco-related diseases, and reduce the disparities in tobacco use and subsequent disease. Therefore, the action by the Biden administration to ban menthol cigarettes will protect public health, reduce cancer health disparities, and save lives, especially since tobacco use accounts for 30 percent of all cancer deaths and incidence and is causally associated with 18 different human cancers including lung, head and neck, stomach, pancreas, colon, and cervical cancers,” she said.

The FDA also announced it would pursue a ban on flavored cigars. All flavored tobacco products increase the likelihood that people will become addicted. In fact, the majority of youth and young adult tobacco users say they use tobacco products because they “come in flavors I like.”

“The AACR has been raising awareness about the dangers of menthol and other flavored tobacco products for 10 years, including signing the citizen’s petition that spurred the decision from the FDA,” said Roy S. Herbst, MD, PhD, chair of the AACR’s Subcommittee on Tobacco Products and Cancer. He added, “Banning these flavored products is a fantastic start at addressing predatory industry practices that prey on the most vulnerable Americans and cause health disparities.” Herbst is chief of medical oncology at Yale Comprehensive Cancer Center

The FDA has pledged to issue proposed rules for the menthol and flavored cigar bans within the year, though efforts from the tobacco industry to challenge these proposed rules will likely lead to delays.

The AACR is committed to eliminating all tobacco-related cancers and will continue advocating for evidence-based tobacco policies to protect public health, such as a comprehensive flavor ban on all tobacco products; reducing the concentration of nicotine to non-addictive levels; and promoting evidence-based cessation therapies. If you or a loved one need help quitting, visit SmokeFree.gov for free resources. 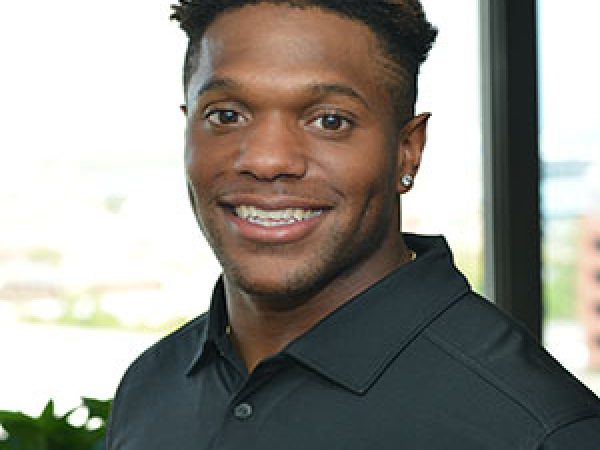 Absolutely! Banning menthol the last allowable flavor in cigarettes and banning all flavors in cigars will help save lives, particularly among those disproportionately affected by these deadly products.