Melanoma is an aggressive form of skin cancer. While it is less common than skin cancers like basal cell carcinoma or squamous cell carcinoma, it is much more deadly due to its tendency to metastasize to other organs.

With such a dire prognosis for patients with advanced disease, it’s clear that detecting melanoma at the earliest possible stage could improve survival outcomes. A few risk factors are clear: exposure to ultraviolet (UV) radiation from the sun or tanning beds, pale skin, and family history of melanoma. While these factors are easy to identify, melanoma also involves genetic alterations that can dramatically affect the way this cancer develops, spreads, and responds to treatment, said Alan Hunter Shain, PhD, assistant professor of dermatology at the University of California, San Francisco, in a presentation during Week 2 of the AACR Annual Meeting 2021.

In general, Shain said, low-CSD melanomas are more likely to have BRAF mutations. This is a key targetable mutation, thanks to a whole generation of BRAF inhibitors approved by the U.S. Food and Drug Administration in the past decade. Shain said ongoing research is aimed at further understanding the mutational burden of melanomas, which could potentially serve as a biomarker to predict response to immunotherapy.

While sun exposure is confirmed as the primary risk factor for melanoma, there are still some unanswered questions about its role. Shain pointed out that in general, the most common sites for melanoma are the backs and shoulders of men, and the trunks and thighs of women. “These are all intermittently exposed skin sites, and melanomas are occurring in these sites more than they should be,” he said. He posited that skin cells in more exposed areas, such as the face, have developed better DNA repair capabilities, and said his lab is continuing to explore this possibility. Further research may allow for better understanding of the genetic risk factors of melanoma, not solely the cosmetic ones.

“In my futuristic vision, we would be able to measure the cumulative damage in skin, and if you fall outside the normal bounds, you would be a candidate for enhanced skin cancer screening,” he said.

Melanoma risk was also the topic of a study published earlier this year in Cancer Epidemiology, Biomarkers and Prevention, a journal of the American Association for Cancer Research.

The study evaluated data from the NCI Familial Melanoma Study, through which people with a family history of melanoma received whole-body skin cancer screening, total body photographs with closeups of potentially problematic moles, education about the appearance of melanoma, and strategies for protecting their skin from UV damage. Participants were also counseled to follow up with their local dermatologist annually for whole-body screening exams.

The study found that study participants were more likely than the general public to be diagnosed at the earliest stage of the disease.

The study also evaluated tumor thickness and discovered that patients who participated in the screening were diagnosed with thinner tumors than patients who were not in the study. Thicker tumors have been associated with a higher risk of death from melanoma, said study author Michael Sargen, MD, a dermatologist and clinical fellow in the Division of Cancer Epidemiology and Genetics at the National Cancer Institute.

“Our results suggest that the screening and education provided in the NCI Familial Melanoma Study may improve early detection of melanoma in melanoma-prone families,” Sargen said.

An Annual Reminder to Avoid Sunburns

More than 90 percent of melanoma cases diagnosed in the U.S. between 2011 and 2015 were attributed to UV exposure. Each year, the National Council on Skin Cancer Prevention designates the Friday before Memorial Day as “Don’t Fry Day,” reminding the public that preventing sunburns is an effective way to reduce the risk of melanoma and other skin cancers.

The group recommends these protective strategies: 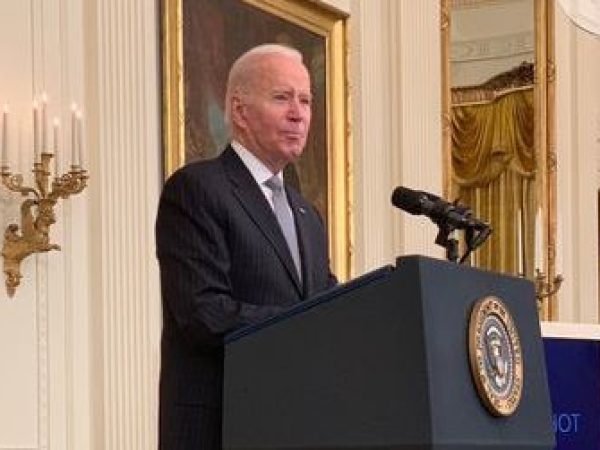 Thanks so much for impacting us with your knowledge and time you spend to do research we appreciate.