In the ongoing quest to end cancer health disparities, there’s a simple tool that virtually anyone can use: honest conversation.

On Friday, the American Association for Cancer Research (AACR) broadcast a discussion between Brian Rivers, PhD, MPH, director of the Cancer Health Equity Institute at Morehouse School of Medicine, and Jim Williams, a retired U.S. Army colonel and prostate cancer survivor. Their talk was the newest entry in Dialogues, a series of conversations between patient advocates, physicians, scientists, and cancer survivors, facilitated by the AACR’s Cancer Survivor and Patient Advocacy Program.

Williams, who has previously shared his story with Cancer Today, the AACR’s magazine for patients, survivors, and caregivers, was successfully treated for prostate cancer in 1991. Ever since, he has been a passionate advocate for prostate cancer screening and for increasing awareness of prostate cancer risk among Black men, who face higher rates of incidence and mortality from this cancer type.

Williams told Rivers that when he visits community sites to discuss prostate cancer, he often finds remnants of cultural taboos about discussing any type of illness, especially cancer. Both men shared memories of vague family conversations about the deaths of grandparents and uncles.

“I remember hearing things like, ‘Oh, he had stomach problems,’ or ‘They had a bad cough,’” Rivers reflected. “No one said, ‘they died of cancer.’”

But honest conversation is critically important in helping people understand their family health history. In the case of prostate cancer, family history is a major risk factor, along with age and Black ethnicity.

“It’s important to be aware of family history, because if you have genetic risk factors, you may want to be more mindful of preventive behaviors,” Rivers said, citing healthy diets, low alcohol intake, and avoiding smoking as strategies to potentially reduce overall cancer risk.

Friday’s Dialogue took place in the midst of National Black Family Cancer Awareness Week, a new initiative led by the U.S. Food and Drug Administration’s Oncology Center of Excellence. A second Dialogue, featuring couples and families who have dealt with a cancer diagnosis, will be released Wednesday to close out the week. Rivers said the program has tremendous potential to raise awareness of the cancer health disparities that affect Black Americans.

“Blacks are among the most vulnerable and hardest hit in terms of cancer risk, diagnosis, and in terms of cancer outcomes. With all the discoveries we have made over the last century, we still see these deplorable outcomes,” Rivers said. “The importance of this event can’t be stated enough.”

In his long tenure as an advocate for cancer awareness, Williams, too, prizes the value of honest discussion. He has found that despite initial resistance, “Men listen to other men. Once you get the conversation going, it’s amazing how rich it becomes.”

The Dialogue between Rivers and Williams isn’t the first to tackle cancer health disparities. For more on this critical topic, please see this conversation between Candace Henley, a colorectal cancer survivor and founder of the Blue Hat Foundation, and Russell Ledet, PhD, president and manager of 15 White Coats. Henley and Ledet discussed the impact that institutionalized racism has had on disparities, from painful patient experiences to poor outcomes on a national level.

Other topical conversations include COVID-19 and Cancer and lung cancer. In all, the Dialogues feature is a treasure trove of resources for cancer patients, survivors, researchers, and anyone advocating on their behalf. We’ll continue to provide these Dialogues as an important platform. For more on Black Family Cancer Awareness Week, follow the hashtag #BlackFamCan on Twitter. 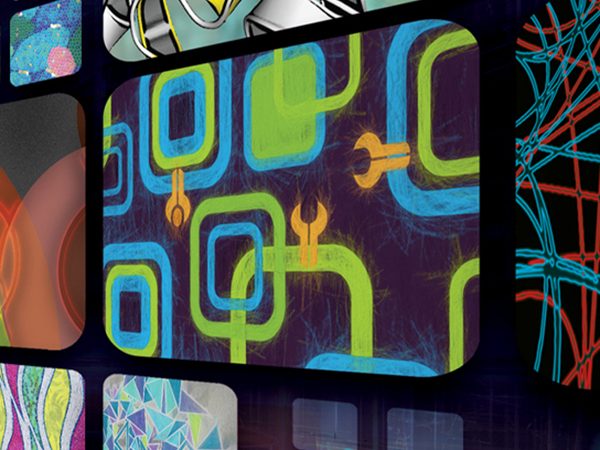 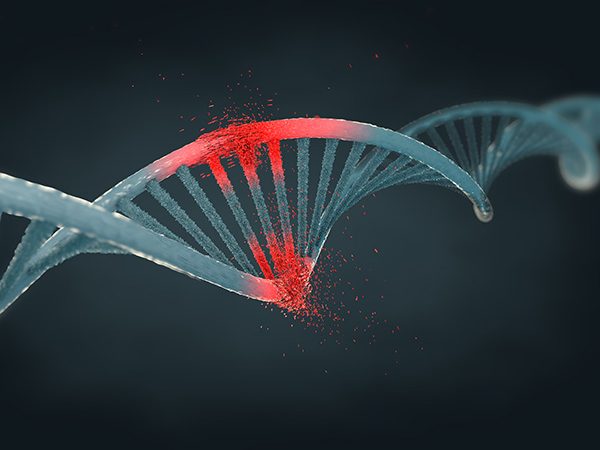