Home > Cancer Research Catalyst > AACR Annual Meeting 2016: A Microdevice That Has the Potential to Find the Right Cancer Treatment for a Patient

Data presented at the AACR Annual Meeting 2016, on April 19, showed that a microdevice about the size of a rice grain, when implanted into a tumor in a preclinical model, could release up to 100 individual cancer therapeutics or combinations, and upon retrieval from the tumor and analyses, could identify the best treatment option for that tumor. The research team in now testing the device in humans.

“We published a study last year in Science Translational Medicine, in which we demonstrated that we can implant this microdevice into mouse tumors and that we can test 16 different therapies. We’ve increased that number to 100 since then,” Jonas said. “We showed that the local readout that we can get from many agents in a single tumor is actually predictive of the drug sensitivity.”

Jonas continued, “Currently, there are about 150 cancer drugs approved by the FDA, and many cancer patients have different drugs to choose from to treat their specific disease. However, patients respond differently to different drugs, and often, no two patients have the same response to a specific drug.” It has been a major challenge to determine which drug or combination of drugs to give to which patient, he added.

“Being able to identify the right therapy that will work optimally for every patient will be a major advance,” Jonas said.

How does this device work?

The microdevice, made of biocompatible plastics, has multiple reservoirs to hold single agents and combination therapies. It is implanted into the tumor through a small biopsy needle and left there for about 24 hours. The implant is then extracted along with a layer of surrounding tumor tissue, and the tumor tissue is analyzed to determine the effect of each of these drugs and drug combinations on the tumor. MIT chemical engineers have designed an implantable device that can deliver many drugs at once, allowing researchers to determine which drugs are the most effective against a patient’s tumor.
Image: Eric Smith (edited by Jose-Luis Olivares/MIT)

When implanted in a tumor, the therapeutics, loaded in specific reservoirs within the device, are released in such a way that crosstalk between the different drugs is eliminated by taking into account the chemistry of drug and formulating them appropriately to separate the reservoirs from each other. The researchers can also adjust the drug-release rates to mimic the concentration of the drug achieved by standard systemic delivery, according to Jonas.

Best of both worlds

Traditionally, there are two approaches to systems biology, Jonas explained. One approach is to study the effects of multiple drugs on one type of cells in the laboratory, and the other is to conduct whole mouse studies where one could only test one or two agents at a time, which takes a long time and comes at a high cost.

“We are showing that there is a middle ground where one can work in vivo, so that we take into account the effects of the microenvironment, but can also screen 100 or more compounds efficiently and rapidly in a single tumor, such that we can prioritize therapy to a patient, in addition to being able to understand the cancer in a functional way that we haven’t been able to do before,” Jonas said. Jonas and his colleagues have so far tested the effects of many drugs in patient-derived xenograft mouse models of melanoma, and prostate and breast cancer. In recent studies, they tested the sensitivity of estrogen receptor-positive breast cancer to single agents and combinations that target the ER, CDK4/6, PI3K, and other pathways.

The research team has initiated a clinical trial to test the safety and feasibility of placing and removing the microdevice in patients with early-stage HER-2 positive or triple-negative breast cancer. 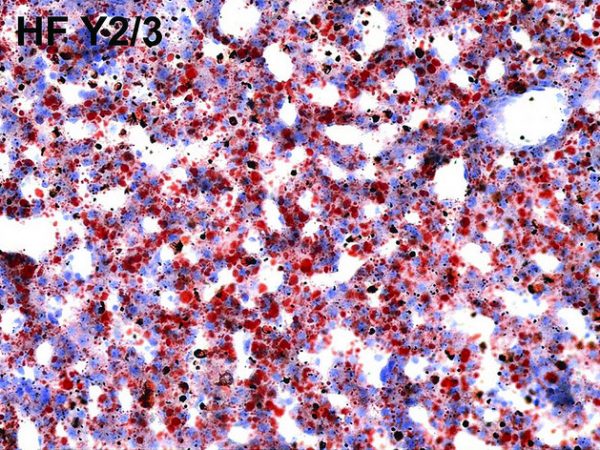 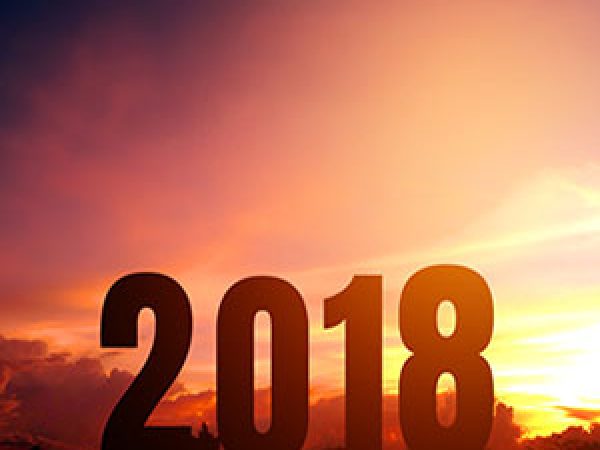