Last week, the U.S. Food and Drug Administration (FDA) increased the number of types of cancer for which immunotherapeutics known as checkpoint inhibitors are a treatment option when it expanded the approved uses of nivolumab (Opdivo) and pembrolizumab (Keytruda) to include certain patients with liver cancer and stomach cancer, respectively.

These two decisions mean that there is now at least one checkpoint inhibitor approved for treating 10 types of cancer and, as discussed in a previous post on this blog, pembrolizumab is approved for treating any solid tumor characterized by the presence of either of two specific biomarkers, microsatellite instability-high (MSI-high) and DNA mismatch repair-deficiency (MMR-deficient).

Given that on Jan. 1, 2015, checkpoint inhibitors were approved for treating just one type of cancer—melanoma—this is a truly remarkable expansion of the reach of immunotherapy. The development of checkpoint inhibitors was built upon decades of basic research in the fields of immunology and cancer biology, including the discoveries that immune cells called T cells are naturally capable of destroying cancer cells and that some cancers evade T-cell destruction by triggering brakes called checkpoint proteins on T cells, which prevents the T cells from attacking.

All but one of the checkpoint inhibitors currently approved by the FDA target the PD-L1/PD-1 braking system. In this system, PD-1 is the checkpoint protein on the surface of T cells and its brake function is triggered when PD-L1, which is expressed at high levels in some tumors, attaches to it.

Nivolumab and pembrolizumab are therapeutic antibodies that bind to PD-1 in ways that do not trigger its brake function. They also prevent PD-L1 and other proteins from attaching to it and triggering its brake function. Thus, the T cells can carry out their natural function and can destroy cancer cells.

Nivolumab: Use Expanded to Liver Cancer Liver cancer incidence and death rates have been increasing in the United States for the past four decades, according to data from the National Cancer Institute (NCI) Surveillance, Epidemiology, and End Results (SEER) Program. The rise is so dramatic that a study published in 2014 in Cancer Research, a journal of the American Association for Cancer Research, projected that liver cancer will surpass breast, prostate, and colorectal cancers to become the third leading cause of cancer death in the United States in 2030 unless we develop new approaches to preventing, detecting, diagnosing, and treating the disease.

According to the FDA announcement, the approval of nivolumab was based on results from a subgroup of 154 patients enrolled in the phase I/II CheckMate-040 clinical trial. Among these patients, three had a complete response and 19 had a partial response, giving an overall response rate of 14.3 percent. Of note, 91 percent of these patients had responses that lasted six months or longer and 55 percent had responses that lasted 12 months or longer.

Pembrolizumab: Use Expanded to Stomach Cancer Stomach cancer arises in cells in the lining of the stomach. Shown here are noncancerous stomach cells. Image courtesy of National Cancer Institute.

Stomach cancer (gastric cancer) incidence and death rates have been falling in the United States for the past four decades, according to data from the NCI SEER Program. Despite this progress, the outlook for patients diagnosed with the disease is not good; the overall five-year relative survival rate is just 31 percent. For those diagnosed with metastatic disease, things are even worse: Just 5 percent are alive five years later.

The new FDA approval of pembrolizumab is for treating certain patients with gastric cancer or cancer of the part of the esophagus (the tube that connects the throat with the stomach) that connects to the stomach (gastroesophageal junction adenocarcinoma). Specifically, pembrolizumab is intended for patients with recurrent locally advanced or metastatic disease that tests positive for PD-L1 and that has progressed despite treatment with two or more systemic therapies.

The FDA also approved the PD-L1 IHC 22C3 pharmDx companion diagnostic test to identify patients whose cancers express PD-L1 and are eligible for treatment with pembrolizumab.

According to the FDA announcement, the approval of pembrolizumab was based on results from the phase II KEYNOTE-059 clinical trial. Among the 143 patients whose cancers expressed PD-L1, two had a complete response and 17 had a partial response, giving an overall response rate of 13.3 percent. Of note, 58 percent of these patients had responses that lasted six months or longer and 26 percent had responses that lasted 12 months or longer.

It is important to note that both these approvals were based on response data, rather than survival data, and were granted through the accelerated approval program initiated by the FDA to expedite the assessment of therapeutics for life-threatening diseases like cancer. A requirement of such approvals is that additional clinical testing must be undertaken to verify that the checkpoint inhibitors do indeed provide clinical benefit for patients as anticipated. If the outcome of a clinical trial is not as anticipated, the FDA will review the decision and could remove the therapeutic from the market.

As such, the manufacturers of nivolumab and pembrolizumab, Bristol-Myers Squibb and Merck, respectively, are required by the FDA to conduct further studies to confirm that the checkpoint inhibitors improve survival for patients. 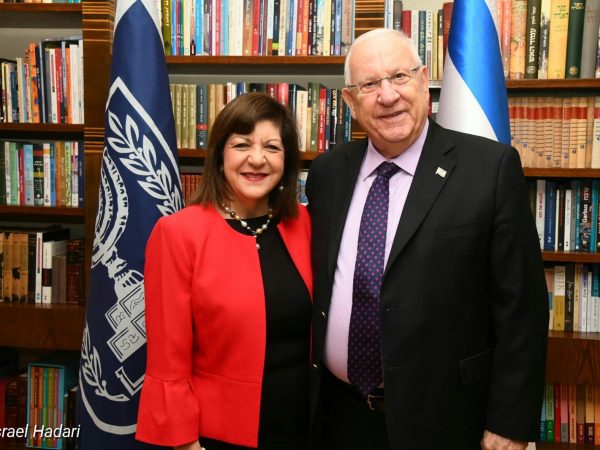 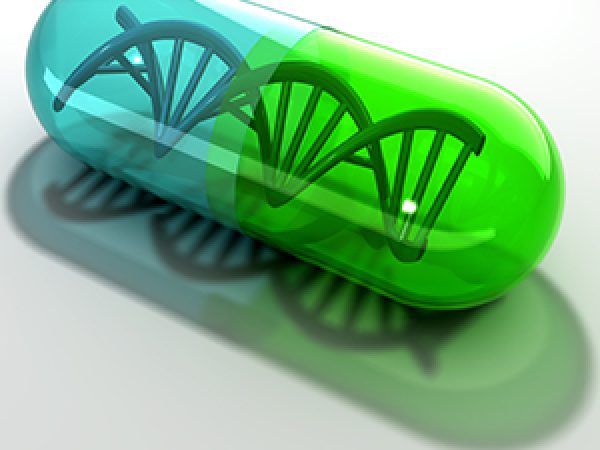