Today, May 14, the American Association for Cancer Research (AACR), in cooperation with Rep. Jackie Speier (D-Calif.) and Sen. Richard Blumenthal (D-Conn.), sponsored a Congressional briefing on electronic nicotine delivery systems (ENDS) titled, “E-cigarettes: What You Don’t Know Can Hurt You.” The briefing discussed the complex regulatory issues and public health concerns around ENDS, calling for more research to ensure that policy decisions regarding the use, sale, and marketing of ENDS are made in an evidence-based manner. This research will also help settle the ongoing debate about the merits of ENDS.

What isn’t a matter for debate is the fact that these products have no place in the hands of youth. E-cigarette use among middle and high school students tripled between 2013 and 2014. The AACR and ASCO issued a policy statement earlier this year calling for restrictions on the sale and marketing of e-cigarettes and other ENDS, such as the devices pictured above, to youth.

While the majority of ENDS users are current smokers, there is a growing and disturbing trend in the use of these products by traditional nonsmokers, particularly among those who are not old enough to purchase combustible cigarettes. A recent survey by the Centers for Disease Control and Prevention showed that e-cigarette use among middle and high school students tripled between 2013 and 2014. It is estimated that nearly 500,000 middle school and 2 million high school students have used e-cigarettes once in the last 30 days. In 2014, 13.4 percent of high school students reported using e-cigarettes, which is now greater than the number of youth who smoke traditional cigarettes.

Of particular concern is the means by which ENDS manufacturers, which increasingly include subsidiaries of tobacco companies, are able to advertise their products. While traditional cigarette advertising has been banned from television since 1971, e-cigarette ads are becoming prevalent and include messages that resonate with youth such as celebrity, sports, and rebellion. In addition to implying that they are “safe,” these advertisements promote ENDS products as glamorous and “cool,” much like tobacco companies once portrayed traditional cigarettes.

Of particular concern is the means by which ENDS manufacturers, which increasingly include subsidiaries of tobacco companies, are able to advertise their products.

In January 2015, the AACR published a joint policy statement with the American Society of Clinical Oncology (ASCO) that made several recommendations for how to best regulate ENDS to prevent their adoption by youth. These included prohibiting their marketing on items such as hats and t-shirts, sponsorship of sporting events, concerts, and other similar venues, and sale at self-service kiosks – all of which are known to be highly visible to youth consumers. In addition, we recommend that internet and mail-order sellers of ENDS be required to verify the age and identification of consumers at the point of purchase and delivery.

We are encouraged by the recognition by many members of Congress that we must protect youth from these products. For example, Rep. Speier reintroduced earlier this year the “Stop Selling and Marketing to Our Kids E-Cigarettes (SMOKE)” Act, which cites the policy statement and calls upon the Federal Trade Commission to prohibit the advertising and marketing of ENDS to youth through its “deceptive marketing to children” authority. This is further evidence that Congress is engaged on this issue. With the rapid adoption of ENDS into mainstream culture, it is clear that research on their safety and effectiveness as a smoking cessation tool has yet to catch up. In the meantime, we can and should take steps to prevent their sale and marketing to youth, whose use of such products would be purely recreational in nature. 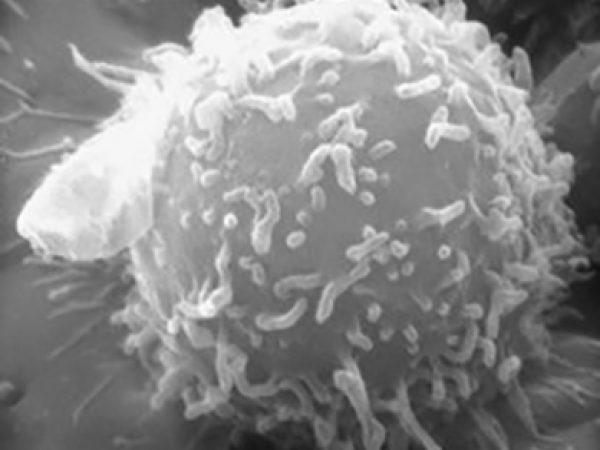 AACR, NCI, and EORTC to Host Meeting on Molecular Targets 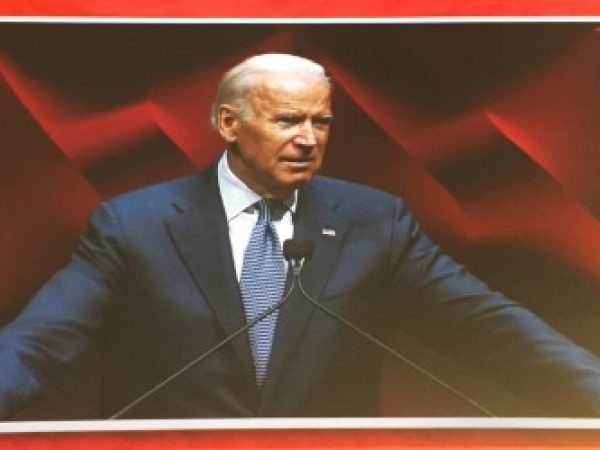