Three-dimensional culture of human breast cancer cells that are fueled by signaling through HER2. Image courtesy of National Cancer Institute.

Up to 20 percent of breast cancers have elevated levels of the protein HER2. HER2-positive breast cancer tends to be aggressive, and the outcome for patients was typically poor until research led to the development and FDA approval of HER2-targeted therapeutics. Trastuzumab was the first of these groundbreaking therapeutics to be approved by the FDA, in 1998.

Most patients with early-stage HER2-positive breast cancer are treated with surgery followed by chemotherapy and trastuzumab. Trastuzumab is often given for one year.

Even though one-year adjuvant trastuzumab significantly improved outcomes, more than 20 percent of patients have disease recurrence. Therefore, researchers set out to test whether extending adjuvant treatment with another HER2-targeted therapeutic could reduce the risk of recurrence for these patients.

Results from the randomized, placebo-controlled phase III ExteNET clinical trial, which led to this week’s approval, showed that extending adjuvant treatment for 12 months with neratinib did indeed reduce the risk of disease recurrence among women with early-stage HER2-positive breast cancer who had already completed a year of adjuvant trastuzumab. Specifically, data from two years of follow-up, which were published in 2016 in Lancet Oncology, showed that 94.2 percent of women with early-stage HER2-positive breast cancer who received 12 months of neratinib after one year of trastuzumab had no recurrence of invasive disease, compared with 91.9 percent of patients who received placebo rather than neratinib.

Diarrhea was the most common adverse event among those who received neratinib and it led to treatment discontinuation in 17 percent of patients. Thus, the FDA statement said that patients receiving neratinib should be given antidiarrheal prophylaxis for the first 56 days of treatment and as needed thereafter.

Longer follow-up of the patients will determine whether extending adjuvant HER2-targeted therapy with neratinib also improves survival for women with early-stage breast cancer. 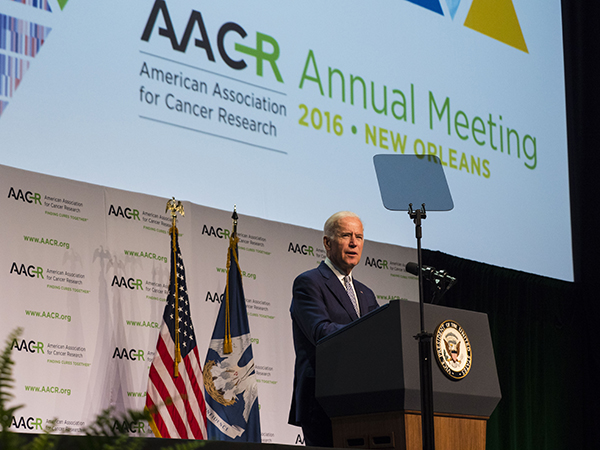 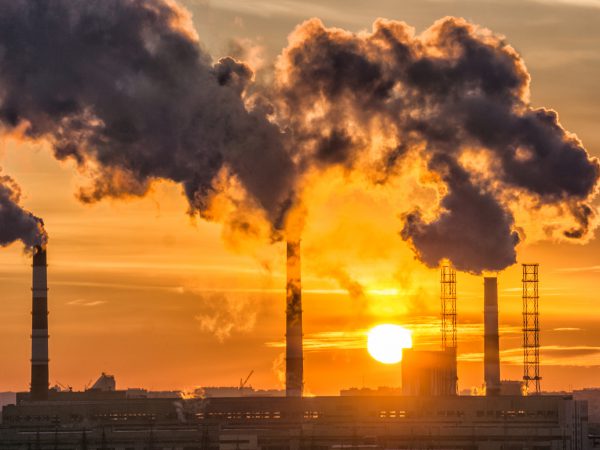