The 12th AACR Conference on the Science of Cancer Health Disparities in Racial/Ethnic Minorities and the Medically Underserved wrapped up Monday in San Francisco. This year marked record attendance for the conference, as well as a record number of abstracts that helped shape a dynamic, diverse program.

The meeting reinforced the central dilemma of cancer health disparities: While advances in cancer research have improved outcomes for many Americans, underserved and underrepresented groups have not benefited equally. The meeting featured many crucial explorations of the reasons for the disparities, as well as exciting presentations on programs designed to reach the underserved and narrow the gaps.

Throughout the conference, presenters returned time and again to the idea that to truly understand and remedy cancer health disparities, researchers must respect and fully involve the underserved populations. In a session on disparities in the U.S.-Mexico border region, Rebecca Palacios, PhD, associate professor of Public Health at New Mexico State University, shared a poignant example of how a program designed to help Hispanic mothers with cancer changed over time.

Palacios had long admired a program called Enhancing Connections, developed by Frances Marcus Lewis, RN, MN, PhD, of the Fred Hutchinson Cancer Research Center to help newly diagnosed mothers with cancer talk to their children about their disease. In 2016, Palacios, Lewis, and colleagues began to adapt the program for Hispanic women at the border region.

The researchers made some alterations to the program and translated it into Spanish. They were pleased with their product.

“However, we hadn’t fully considered the fact that the validation group for the original program was quite different than the population we were aiming to serve,” Palacios said. “They were whiter, had a higher socioeconomic status, and were more likely to speak only English.”

“They liked the program very much, however, they helped us correct poor Spanish grammar; they recommended ‘warming up’ the program, making it less clinical and technical; and they told us that the word ‘cancer’ was used too much,” Palacios said.

Perhaps most importantly, the program got a new Spanish name: Conexiones. Today, Palacios and Lewis are co-principal investigators in a clinical trial designed to measure the efficacy of the revamped program.

“This was a lesson learned,” Palacios concluded. “We should include the priority population at all levels of research.”

We’d love to hear about your key takeaways from the disparities conference. Leave us a comment here on the blog, or Tweet #AACRdisp19 #lessonlearned about something you learned from the conference. Your comment may be featured on the blog or on social media. 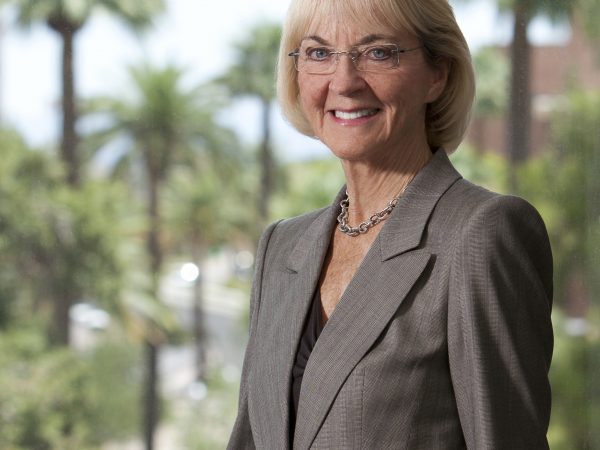