Lung cancer is the deadliest cancer in the United States, killing more than 135,000 Americans every year. More than half of all lung cancers are diagnosed after the cancer has spread throughout the body, which substantially contributes to the high death toll of this devastating disease. The five-year survival rate for late-stage lung cancer is only 5.8 percent, compared to 59 percent for early-stage lung cancer. This is because lung cancer is easiest to treat before it has spread, and some small tumors can even be completely removed with surgery alone. Therefore, it is critical to detect lung cancer in high-risk individuals before it becomes symptomatic.

The U.S. Preventive Services Task Force (USPSTF) is a world-leading group of academic scientists who examine the benefits of cancer screening and make recommendations for which procedures should be covered by health insurance. This week, the USPSTF significantly expanded its recommendations for which Americans should be annually screened for lung cancer, stating that smokers as young as 50 years old and those who smoked a pack a day for only 20 years should be screened with low-dose computed tomography. The previous screening recommendation only applied to current and former smokers aged 55-80 years old who had smoked a pack a day for 30 years.

In order to create or revise recommendations, the USPSTF carefully weighs the evidence of benefit with the potential for false positives and other negative outcomes. The new recommendation is based on 2020 clinical trial results that found screening decreased lung cancer deaths by 24 percent after 10 years among patients in the expanded eligibility category. This simple change in eligibility criteria almost doubles the number of individuals who can now be screened for lung cancer. The new criteria are especially beneficial for female and African American smokers, who tend to smoke fewer cigarettes than white men, but still have a high risk of developing lung cancer.

“This new recommendation is a wonderful development that will help oncologists catch more lung cancers early, address health disparities by screening more diverse populations, and ultimately save lives,” said Roy S. Herbst, MD, PhD, AACR Board of Directors member and Chair of the AACR’s Tobacco Products and Cancer Policy Subcommittee. “We also must continue efforts to reduce tobacco use. No amount of smoking is safe,” he added.

The AACR will continue to advocate for policies and organize events that reduce the public health burden of tobacco use. If you or a loved one would like assistance with smoking cessation, SmokeFree.gov has free resources to help people quit. 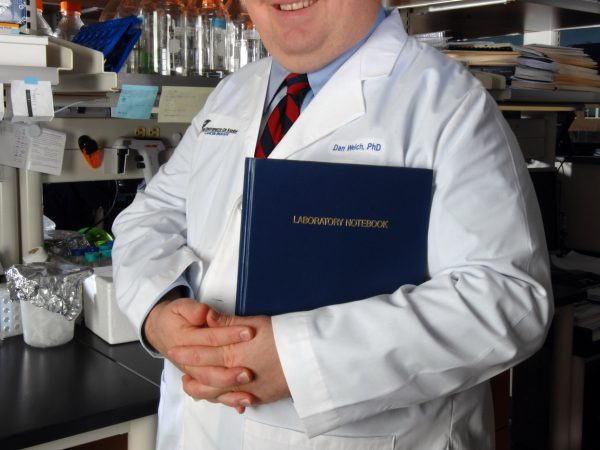