Immune checkpoint inhibition is a form of cancer immunotherapy that works by releasing the “brakes” on the immune system, thereby increasing immune activity that can target cancer cells. This form of therapy has led to dramatic, durable, and lifesaving responses in many patients; however, the majority of patients’ cancers do not respond to immune checkpoint inhibition, and the reasons for this resistance remain unclear.

In a recent conversation with Cancer Research Catalyst, Nobel Laureate and AACR Fellow Gregg Semenza, MD, PhD, who is a professor of medicine at Johns Hopkins University, suggested that one potential mechanism of resistance is hypoxia-induced immune evasion in cancer cells. Tumors are often hypoxic—meaning they have low oxygen levels—due to the increased consumption of oxygen that results from rapid cellular proliferation. Under hypoxic conditions, cellular proteins called hypoxia-inducible factors (HIFs) are upregulated; HIFs, in turn, promote a wide range of cellular functions, including immune evasion. Further support for the role of hypoxia in immune resistance is the observation that resistant melanoma cells have increased expression of hypoxia gene signatures.

A number of cellular proteins have been implicated in the resistance to immune checkpoint inhibition. One example is the BIRC2 protein, which regulates the immune-activating NFκB protein and inhibits a form of cell death. Loss of BIRC2 has been shown to sensitize cancer cells to destruction by T cells in preclinical experiments, but the mechanism by which BIRC2 may promote resistance to immunotherapy is not understood.

In a study published in August, Semenza and colleagues investigated the potential contributions of hypoxia and BIRC2 to immune checkpoint inhibitor resistance. They found that BIRC2 expression was upregulated in cells grown under hypoxic conditions, and that the hypoxia-inducible expression of BIRC2 was dependent on HIFs. In a melanoma mouse model, loss of BIRC2 led to increased expression of the cytokine CXCL9 and recruitment of immune cells, as well as reduced T-cell exhaustion and decreased tumor growth. Similarly, BIRC2 loss in a breast cancer model led to an increase in the number of activated T cells, a decrease in the number of the immune-suppressive myeloid-derived suppressor cells, and a reduction in tumor volume. These results suggested that BIRC2 may contribute to immune suppression and that BIRC2 loss may increase antitumor immune activity.

Together, the results of this study suggest that resistance to immune checkpoint inhibitors may arise, in part, due to hypoxia-mediated expression of BIRC2, which, in turn, suppresses immune activity and immune cell recruitment. The authors propose that high levels of BIRC2 could be evaluated as a biomarker of resistance and that pharmacologic inhibition of BIRC2 may promote antitumor immune activity and sensitize cancer cells to immune checkpoint inhibition. 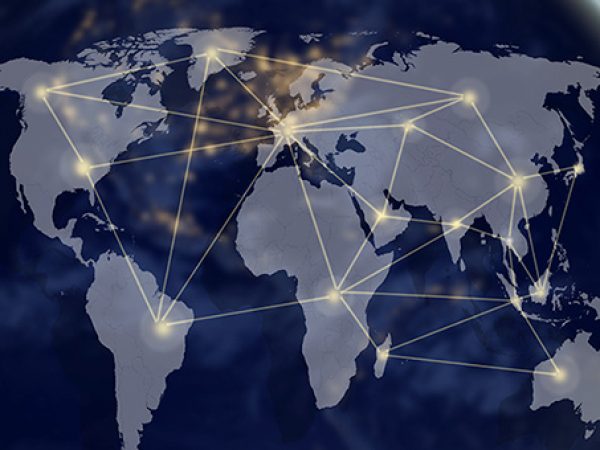 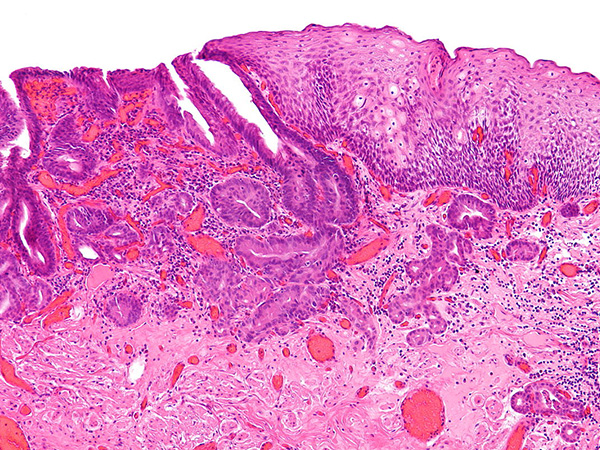