“The immuno-oncology revolution is now about 15 years into clinical reality,” said Carl June, MD, FAACR, director of the Center for Cellular Immunotherapies at the Perelman School of Medicine and director of the Parker Institute for Cancer Immunotherapy at the University of Pennsylvania, in his remarks during the plenary session Precision Medicine for Immuno-Oncology and the Promise for the Future at the AACR Annual Meeting 2022.

Scientists have been researching ways to harness the power of the immune system to fight cancer for more than a century, and in the past two decades cancer immunotherapy has become part of the clinical practice and made a difference for many patients.

June noted that, as researchers gain a deeper understanding of the multiple steps required to trigger a meaningful antitumor effect, new aspects that add to the complexity of the tumor microenvironment, such as the microbiome, are being examined as they have a profound impact on the immune response to tumors.

In the session, thought leaders in the field showcased the latest advances in deciphering the tumor-immune interactions, tumor microbiome, and treatment response, among others.

The lab of Ton N. Schumacher, PhD, FAACR, deputy director of the Netherlands Cancer Institute in Amsterdam and a professor of Immunotechnology at Leiden University Medical Center, takes an engineering-based approach to studying immunotherapy response. To address the limitations of mouse models that can be perturbed but only reflect a part of the biology, and the limitations of patient samples that allow investigators to make observations and shape hypotheses but not to determine causality, his lab developed a new model system called patient-derived tumor fragment (PDTF) technology.

PDTFs bridge the gap between mouse models and human samples; they are ex-vivo human tumor-immune models generated by dissecting and culturing tumor tissues from patients with different tumor types. They allow the researchers to observe the effects of immunotherapy treatments, analyze the baseline composition of the tumor microenvironment, compare different interventions, and understand intratumor and interpatient heterogeneity, Schumacher said.

Using the PDTF models or avatars, his lab is addressing some pressing questions related to the origin and activity of T cells in response to immune checkpoint blockade. “There is a sentiment that the checkpoint inhibitor response occurs in the lymphoid compartment, and that there is a new wave of immune cells that enter the tumor,” Schumacher said.

Comparing the immunological response of the tumors grown as avatars in the lab and clinical response data available for some of the patients, the team found that anti-PD-1 treatment induced intratumoral immune activity that correlated with clinical response. They also characterized distinct types of response, or “immunotypes,” that were independent of the tumor type.

Furthermore, the lab determined that intratumoral immune response to anti-PD-1 treatment was at least in part due to the activity of a population of exhausted T cells, defined as late-dysfunctional, with reduced effector functions and increased expression of inhibitory molecules.

They also found that immune reactivation was not associated with a transcriptional response to anti-PD-1 treatment and hypothesized that translational changes might be at play.

Schumacher suggested that the response to immune checkpoint therapy likely includes contributions from both the systemic and the intratumoral T cell compartments. “Intratumoral T cells can be reactivated to produce IFN gamma and other cytokines, and that early response might serve as a spark that attracts novel cells to the tissue microenvironment, including less differentiated, more stem cell-like cells that can mediate a durable response to therapy,” he said.

The Role of Stromal Cells and Their Interaction With Immune Cells

Shannon J. Turley, PhD, vice president senior fellow at Genentech Inc., focused on the interactions between stromal cells and immune cells. She pointed out that, although fibroblasts are important pathogenic players in many inflammatory diseases and cancer, the stromal compartment hasn’t been studied as extensively as the immune compartment.

“Modulating the stroma for patient benefit requires a deeper understanding of stromal cell development, diversity, and function in health and disease,” Turley said.

Her team discovered that TGF beta signaling in the stroma of immune-excluded tumors correlated with lack of response to anti-PD-L1 therapy in bladder cancer. They further drilled down on individual fibroblast populations in pancreatic ductal adenocarcinoma models, which are characterized by a massive stromal component and typically display an immune-excluded phenotype with T cells residing outside the tumors.

Turley and team also discovered that the protein LRRC15 is a unique marker of TGF beta CAFs upregulated in many cancer types in the stroma and that LRRC15-positive CAFs live in very close association with CD8+ T cells and promote their dysfunction.

Turley added that the LRRC15-positive CAF population was also found in active sites of fibrosis associated with many inflammatory diseases, including ulcerative colitis, COVID-19, and rheumatoid arthritis, suggesting that the ability to modulate this population may benefit patients with a wide range of diseases.

How Germline Variants and the Microbiome Impact Immunotherapy Efficacy

Thomas F. Gajewski, MD, PhD, professor at the University of Chicago, discussed the factors influencing interpatient heterogeneity in response to immunotherapy, including environmental differences such as the commensal microbiota and host germline variants in immune regulatory genes.

Gajewski and team used this model system to zero in on the mechanisms through which the microbiome modulates immunotherapy response and observed a shift to anti-inflammatory M2 macrophages and granulocytic myeloid-derived suppressor cells in mice harboring unfavorable microbiota, suggesting that the composition of the gut bacteria may push the myeloid cells in the tumor microenvironment to either support antitumor immunity or interfere with it.

To understand how, the researchers are applying serum metabolomics to identify bacteria-derived metabolites and molecules that could affect the immune cells.

His team is also trying to identify host germline variants related to immune hyperactivation that could represent druggable targets.

In a knockout mouse model with PKCD deletion in the hematopoietic cells, the team observed improved tumor control, accumulation of activated T cells in the tumors, and higher response to anti-PD-L1 therapy.

They also found that PKCD was expressed in myeloid cells, and its ablation induced a pro-inflammatory M1 macrophage phenotype and loss of the M2 gene expression signature. These findings led to the hypothesis that PKCD protein could act as an M1/M2-controlling kinase that could be used as a therapeutic target to increase M1 cells, Gajewski explained.

“Before they were immunotherapy targets, CTLA-4 and PD-1 were identified as polymorphic genes linked to autoimmunity,” Gajewski said. “Maybe we could look for new therapeutic targets through the lens of germline variants that predispose to autoimmunity and that might also augment antitumor immunity.”

Delving deeper into the association between TMB and immunotherapy response, the researchers studied the response of patients with various tumor types treated with immune checkpoint inhibitors and found that the survival benefit was restricted to those with cancers strongly associated with environmental carcinogens, such as non-small cell lung cancer (NSCLC), melanoma, and head and neck cancer.

Diaz explained that not all mutations contribute to creating new antigens that are recognized as foreign by the immune system. His team showed that the most foreign-looking tumor cells are those with MMR deficiency, POLE deficiency, and include NSCLC and renal cell carcinoma. Frameshift mutations that completely alter the sequence of a protein contribute the most to the level of “foreign-ness” of a mutated protein.

These findings led the researchers to hypothesize that exogenous genotoxic agents might be useful to induce an immune responsive phenotype that recapitulates MMR deficiency and turns immunologically cold tumors into hot tumors. “Could we pharmacologically engineer immunity in a tumor that is not immunogenic?” Diaz asked.

They conducted a screening for drugs that induced a high TMB phenotype enriched with frameshift mutations and identified temozolomide and cisplatin. Immune-resistant cell lines treated with a combination of these two agents acquired an MMR-deficient signature and, when injected in mice, produced slow-growing tumors that could be eradicated with anti-PD-1 treatment.

Based on these findings, a proof-of-concept trial of temozolomide and cisplatin was recently initiated to monitor accumulation of mutations and response to nivolumab in patients with advanced or metastatic colorectal cancer without MMR deficiency.

Diaz also discussed “immune-ablative” therapy, using immune checkpoint blockade to clear circulating tumor DNA and occult residual disease in patients who receive standard-of-care curative treatments. He predicted that immune-ablative therapy might replace surgery, chemotherapy, and radiation therapy for tumors that harbor MMR-deficient genotypes. This type of biomarker-directed adjuvant treatment approach will allow us to expand the use of therapies to patients with earlier-stage disease, he explained. 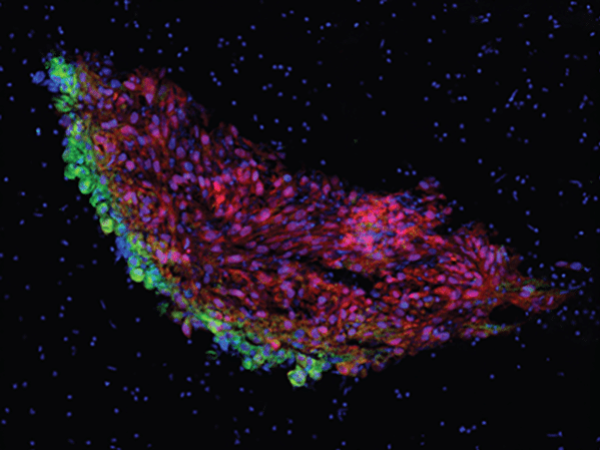 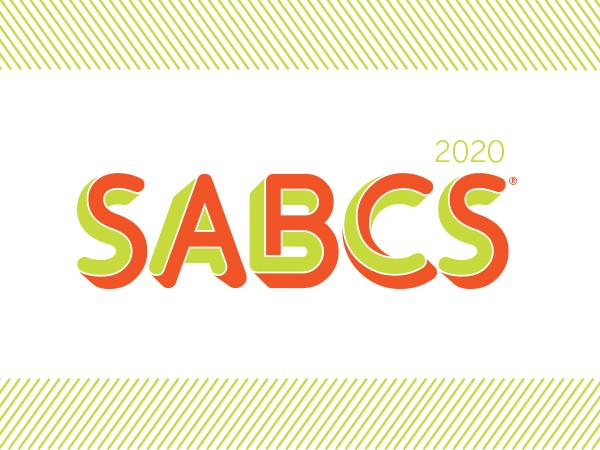